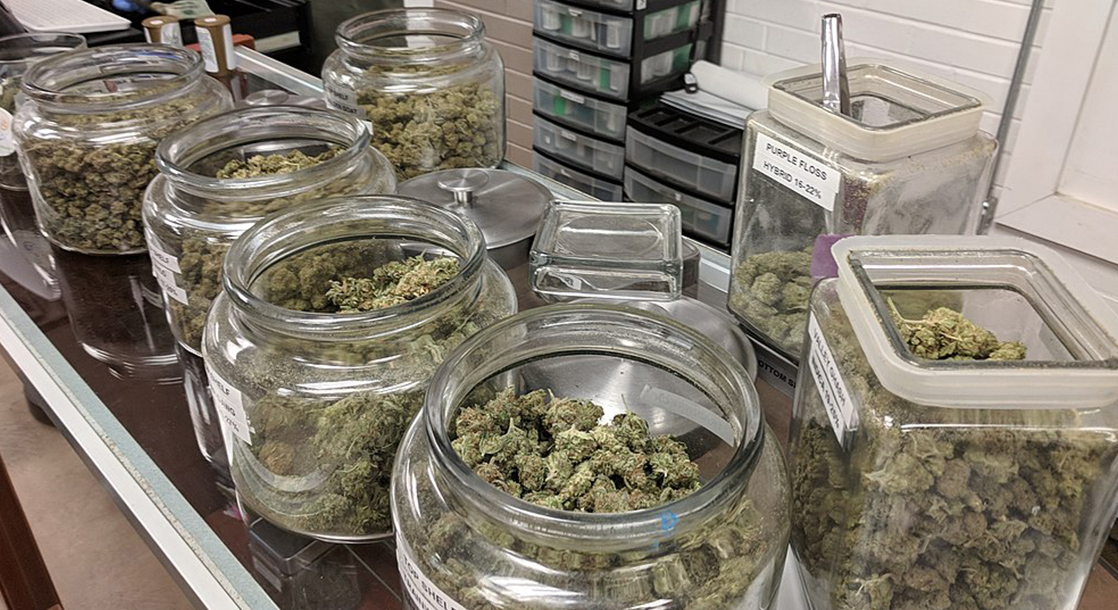 In the growing public discussion about medical and recreational cannabis legalization in America, most topics of conversation center around coastal destinations like California, Oregon, Massachusetts, and Washington, with little attention paid to cannabis reform progress in the country’s flyover states.

But while middle America may be lacking in the glitz and glamour of adult-use cannabis tourist destinations, the MidWest is already home to a number prolific medical marijuana industries, with one state, in particular, racking up millions in legal sales every month.

According to a new report from the Associated Press, Oklahoma’s medical cannabis industry sold more than $23 million worth of legal weed in May alone, making last month the eighth consecutive month in which the Sooner State has seen an increase in cannabis purchases.

On a whole, May’s record pot sales brought in more than $3 million in excise, local, and state taxes, bringing the industry’s total tax revenue past the $10 million mark in less than a year’s time.

According to the Norman Transcript, the state experienced a $5 million month-over-month increase this spring, with Oklahoma cannabis regulators recording $18 million in sales in April.

And with Illinois just one signature away from fully legalizing adult-use cannabis, Oklahoma is in line to hopefully follow suit relatively soon. If this happens, it could help expand MidWest legalization into its own regionally fruitful industry just like the West Coast and New England.