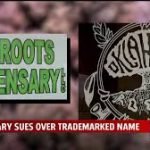 POTTAWATOMIE CO., Okla. – The fight between two medical marijuana dispensaries is getting ugly.

Now, in the middle of a lawsuit, the owners of one store got kicked to the curb.

The owners of OK Roots are the defendants in the trademark lawsuit.

Their landlord evicted them for allegedly smoking marijuana inside their store, and now they’ve set up shop next to a daycare.

It’s the tale of two names.

They sell similar products in the same town.

Oklahoma Roots opened and got its name trademarked.

Then, a store called OK Roots opened its doors.

“We reached out without any kind of legal entity being involved and said hey guys, do you mind, being in the same town, causing this confusion, changing your name to something? They said no, of course,” Oklahoma Roots President Chance Gilbert said.

Last month, OK Roots let us inside, but backed out of an interview, saying their attorney told them not to talk to us.

Right after that, their landlord’s attorney tells News 4 they were kicked out of this location for smoking marijuana inside.

“From what I’ve read on it you’re not supposed to smoke on the premises, not even trying it out as a patient,” Tana Gamble said.

Gamble works at the gas station across the street from their new location, a building infamous in her neck of the woods.

“It was Dr. Alice’s office. Everyone thought it was a pill mill,” Gamble said.

Now, it’s a medical marijuana dispensary located right across the street from a daycare.

“I would think it’s almost like being near a school,” Gamble said.

And that’s where things get tricky.

The Oklahoma Bureau of Narcotics tells us the only restriction under Oklahoma law is dispensaries cannot be within 1,000 feet of a school.

The folks at Sheila’s daycare aren’t happy about their new neighbors.

And OK Roots employees – jumping on their motorcycles Friday afternoon – weren’t happy to see us.

They followed us down to their old location.

It’s set to reopen under new ownership as – you guessed it – another dispensary.

So what about those dispensary names?

Are they different or one in the same?

A Pottawatomie County jury will decide that next month.

Here’s a bit more information about each company.

In the red corner we have Oklahoma Roots 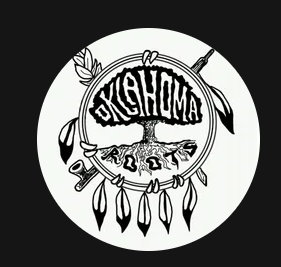 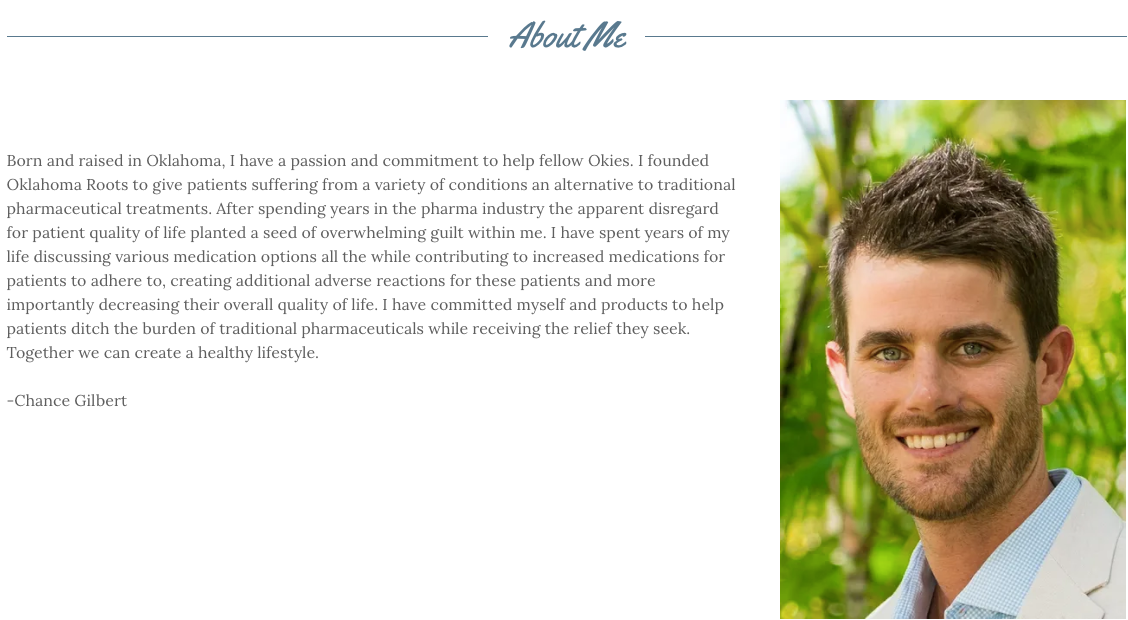 In the blue corner we have  OK Roots 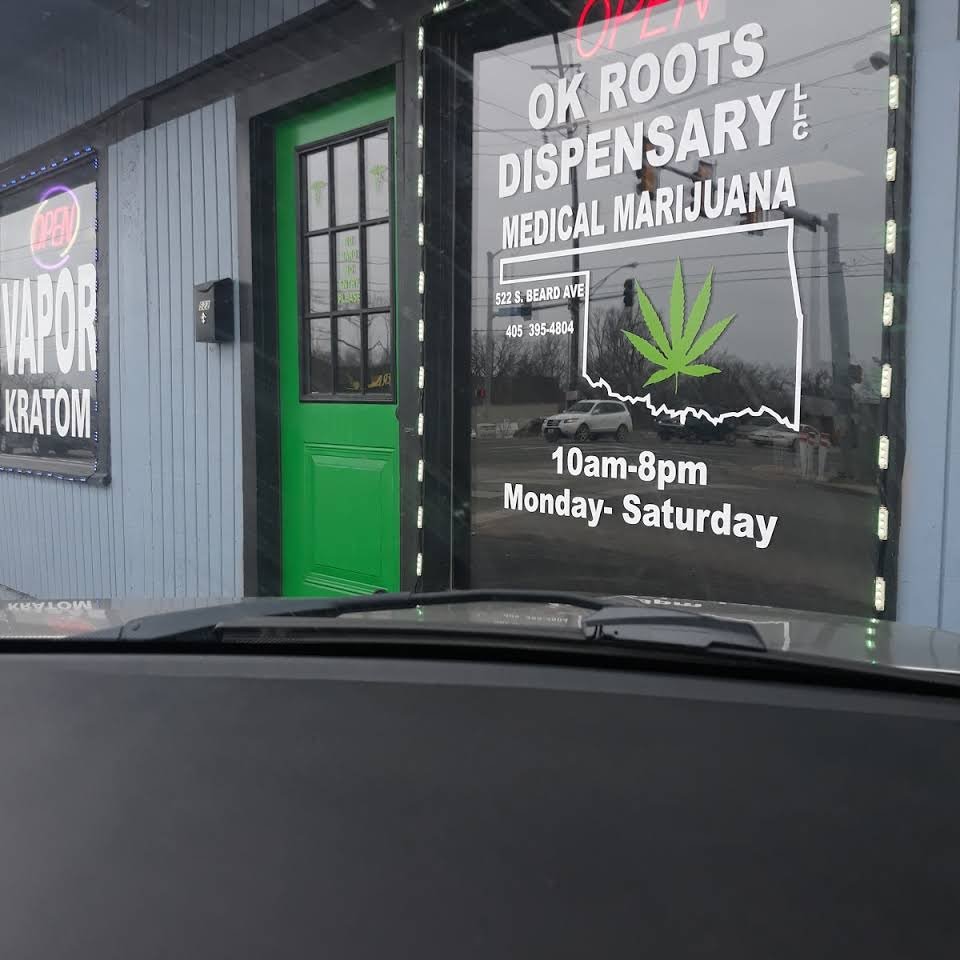