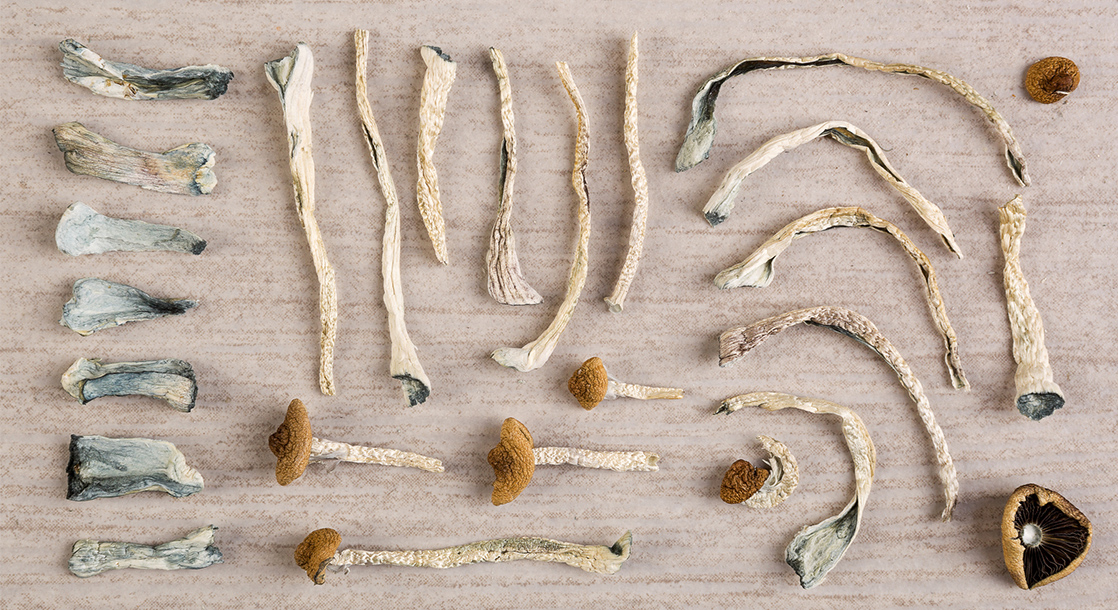 Oakland is now the second US city to decriminalize psilocybin mushrooms.

On Tuesday night, the Oakland City Council passed a resolution that decriminalizes the use, possession, and cultivation of natural psychedelics derived from plants and fungi, including ayahuasca, peyote, and DMT. Synthetics or human-made substances such as LSD and MDMA remain criminalized.

The resolution, led by Decriminalize Nature Oakland, does not allow commercial sales or distribution of natural psychedelics, so don’t expect shroom shops to pop up anytime soon. Additionally, the resolution does not remove entheogenic plants from state or federal scheduling.

“I don’t have words, I could cry,” Nicolle Greenheart, the co-founder of Decriminalize Nature Oakland, told the San Francisco Chronicle. “I’m thrilled. I’m glad that our communities will now have access to the healing medicines and we can start working on healing our communities.”

Researchers are currently investigating psychedelics like psilocybin and ayahuasca as treatments for depression, drug addiction, alcoholism, PTSD, and terminal illnesses. In many cases, conventional medicines have proven ineffective for these ailments. Activists and advocates argue that outlawed psychedelics could offer new solutions for these old maladies.

Supporters pushed the resolution on cultural and social justice grounds, as well.

“Entheogenic plant practices have long historical roots in the Americas, Africa, Asia, and Europe, yet this connection was severed for most of the global population long ago,” the resolution reads. “Decriminalizing nature provides individual and community sovereignty to explore different levels of the human experience, including mystical and spiritual states of consciousness.”

Last month, Denver, Colorado decriminalized psilocybin mushrooms through a voter initiative, which barely passed by 1 percent of the vote. Like Denver’s initiative, Oakland’s resolution bans city authorities from using their funds to investigate and prosecute anyone growing or possessing natural psychedelics, so long as it’s only for personal use.

The resolution maintains other drug offenses related to psychedelics, so passing out shrooms on school property is still against the law, as is driving under the influence. The new law was drafted with the help of both the Oakland City Council and the Oakland Police Department.

The consequences of drug decriminalization remain hazy in the US, but Americans can look across the Atlantic Ocean – toward Portugal – to get some idea of what’s in store. Portugal decriminalized all drugs in 2007, and studies have shown that the European nation saw significant reductions in drug addiction rates, drug overdose deaths, and new HIV cases since then.