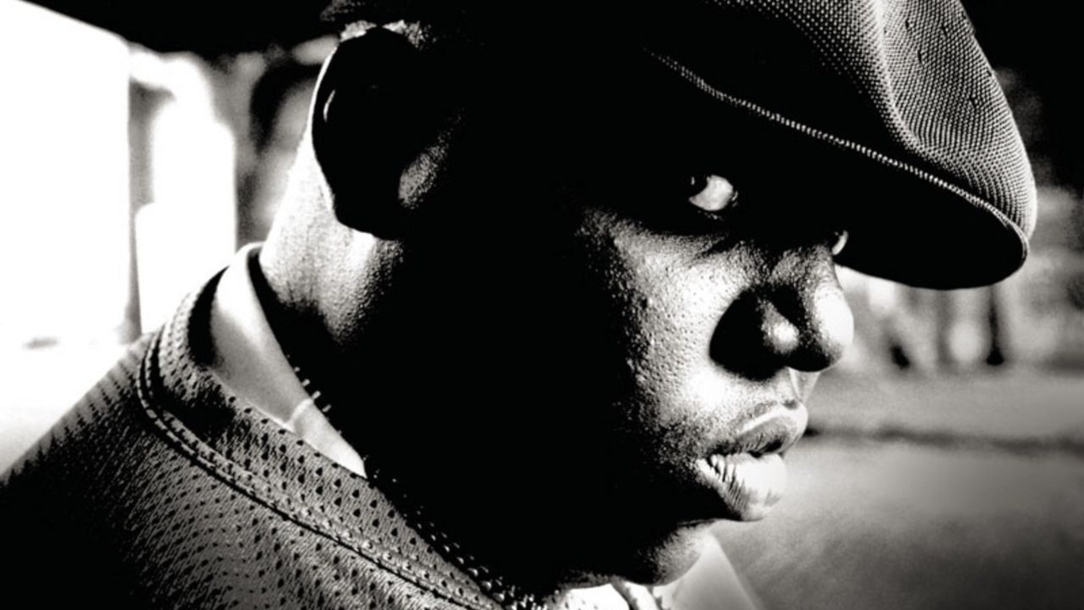 On Tuesday, The Notorious BIG’s son launched a weed brand that pays tribute to his father, who was once an avid cannabis consumer.

CJ Wallace, the son of the late Chris Wallace — a.k.a. Biggie Smalls — co-founded a Notorious-inspired company with pro-wrestler Willie Mack and record producer Todd Russaw. The weed brand, The Frank White Creative Blend, is just one part of their umbrella company Think BIG, which approaches social activism with a business mindset.

“I’ve always been inspired by my dad and his alter-ego, by the ghostly figure of Frank White,” Wallace told Esquire. “I’ve always wanted to play with that, and this was my chance to do it.”

Frank White is fictional crack kingpin from the 1990 film King of New York. On screen, Frank White was depicted by Christopher Walken. But on wax, Biggie wore the titular crown by referring to himself as “the black Frank White.”

The joint effort between Think BIG and Lowell Farms isn’t just about making money, though. Portions of the proceeds go toward The Prison Arts Project, an organization that helps rehabilitate the incarcerated by cultivating their artistic skills and artistic appreciation.

“It’s disconcerting to see people like John Boehner and all these people who were sheriffs and D.A.’s now sort of having these… you know… ‘My views have evolved, and now I want to cash in,’” said Think BIG co-founder Willie Mack during the Esquire interview.

But these same “evolved” individuals don’t want to “talk about, ‘Oh, I should make up for the fact that I was instrumental in putting lots of people in jail, breaking up lots of families, and writing policies that were created to criminalize communities,’” Mack continued. “It’s like, really? That’s how you want to come out? The hypocrisy is astounding.”

With the launch of The Frank White Creative Blend, Biggie’s legacy now joins the ranks of other rappers who’ve branded their own weed products, including Wiz Khalifa, The Game, Kurupt, Paul Wall, B-Real, and – yours truly – Snoop Dogg.