Under a new law that took effect earlier this week, New York City has banned many employers from making job applicants get tested for marijuana use.

As reported on by the Associated Press, the new law passed last year “as the nation’s biggest city took a novel step in the evolving regulation of workplace policies” regarding cannabis. A few months later, Nevada passed a similar law that went into effect on January 1. However, unlike Nevada – where recreational marijuana is legal – New York only allows marijuana for medical purposes. 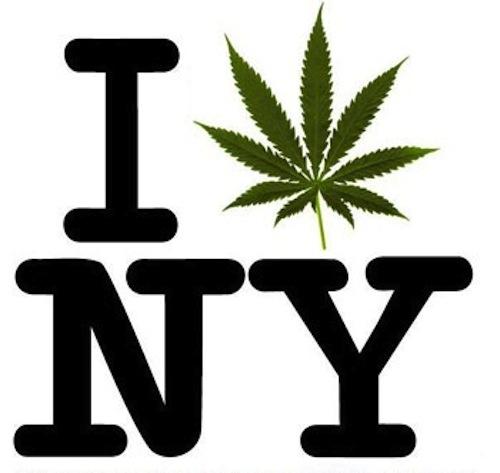 In specific, the New York law bans companies from requiring pre-employment testing for marijuana, with exceptions for applicants for police, child-care, commercial driving and some other jobs. The measure doesn’t stop employers from testing current workers, or from firing them if they fail. Supporters of the testing ban said job-seekers were unfairly being judged on private behavior, rather than professional ability.

“Particularly now, as we are grappling with how to recover from the economic crisis caused by the COVID-19 pandemic and the worst levels of unemployment in a century, we need to be creating more access points for employment, not less,” city Public Advocate Jumaane Williams, a Democrat who sponsored the law, said in a statement Tuesday.

But, as noted by the AP, some City Council members and business groups have said private companies should be free to exercise their own judgment on whether marijuana use is relevant to hiring.

Drug-testing job applicants became common in the U.S. in the late 1980s, but marijuana screening is getting some reconsideration as the drug gains legal ground, notes the AP. Most states now have medicinal marijuana programs, and 11 states and the District of Columbia allow recreational cannabis use. Medical marijuana users in multiple states have won lawsuits in recent years against companies that rescinded job offers or fired workers because of positive tests for marijuana

“Washington, D.C., prohibits marijuana testing before a job offer is extended. Some states apply the same standard to testing for any drugs. A number of businesses around the country have decided on their own to stop marijuana-testing applicants.”

In New York, although activists have pushed for full legalization for years and despite nearly a dozen other U.S. States legalizing marijuana, New York has yet to do so. However, marijuana is legal for medical use, and personal possession has been legal since the 1970’s (although public use or possession has remained illegal until recently leading to the infamous “stop and frisk” debacle).