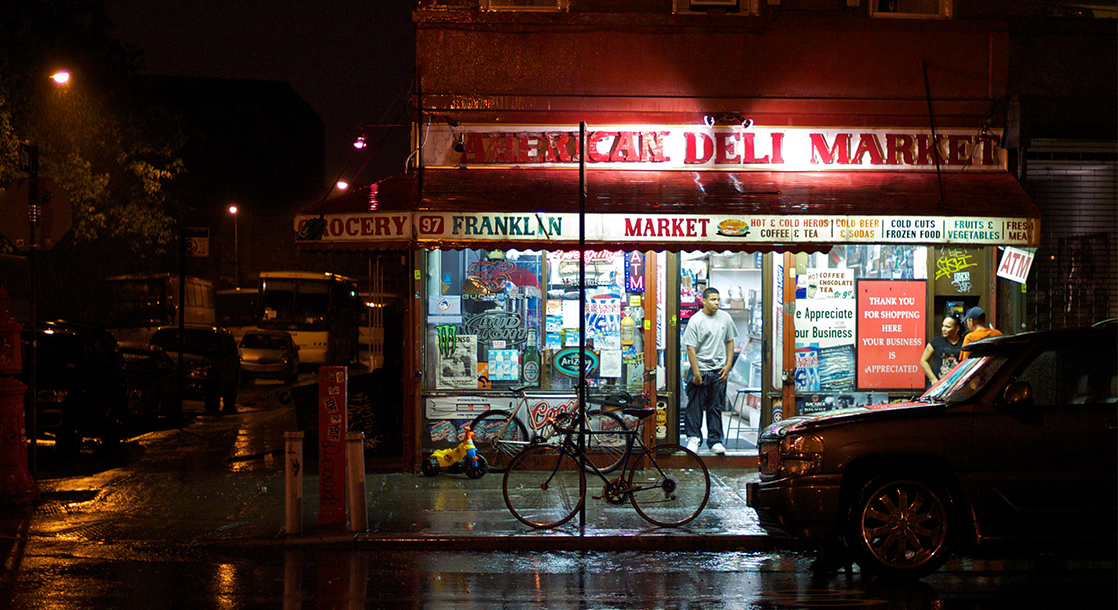 If you’ve ever lived in or even visited New York City, you know the importance of a bodega — the one-stop shop for breakfast sandwiches, cooking supplies, soap, batteries, candy, beer, and everything else under the “convenience” umbrella. Now, with cannabis legalization on the horizon in the Empire State, bodegas want to add another product offering to their awnings: legal weed.

According to concurrent reports from New York’s ABC 7 News and the New York Post, United Bodegas of America spokesman Fernando Mateo announced the group’s intentions to lobby for legal weed sales at a press conference held last week outside of Anthony’s Mini Market in the Bronx.

Most of New York City’s bodegas are independently and locally run, with many of them selling cigarettes, beer, pornography, and other age-restricted products. Mateo and Radames Rodriguez, president of United Bodegas of America, argue that bodegas like theirs would be ideal to dispense legal cannabis to adult users.

New York is currently home to a highly-regulated medical marijuana marketplace with a relatively short list of qualifying conditions. Currently, Governor Andrew Cuomo has made legalization one of his top priorities, with initial plans to fully legalize the plant by April 2019 already in the works.

Asked at the press conference about bodegas that have been caught selling illegal products like synthetic marijuana and loose cigarettes, Mateo said that those wrong actors should not be allowed to sell any restricted products, including cannabis.

“Any bodega that is selling loose cigarettes should lose their license. There’s always going to be someone who is corrupt. We all know that,” he said. “What we need to do is weed those people out.”

Union leaders said that they have drafted and will soon send a letter to Gov. Cuomo outlining their proposal for future bodega pot sales.