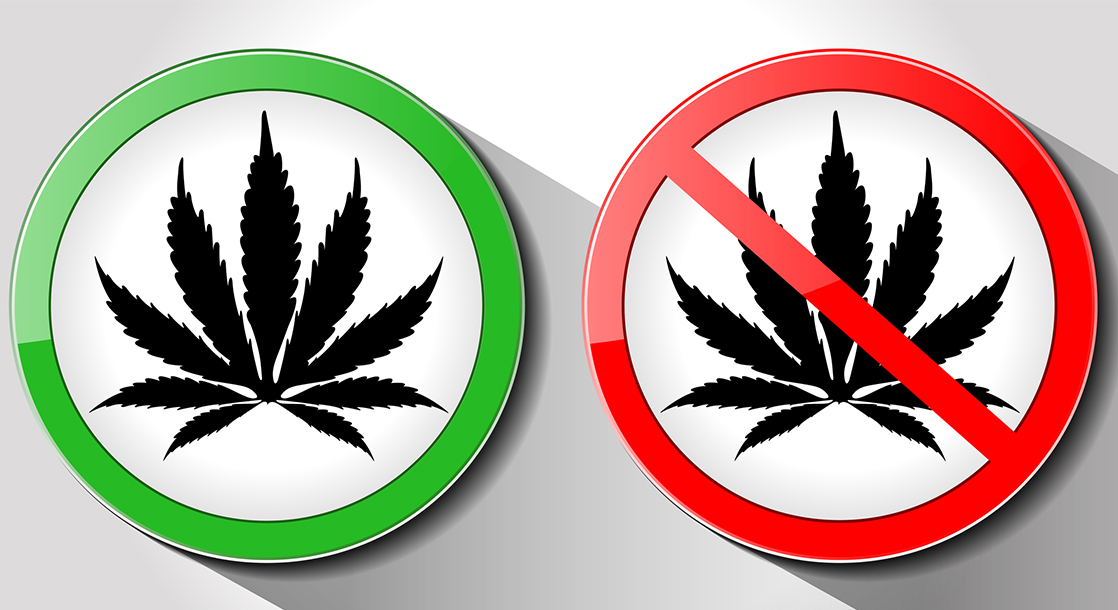 New Jersey’s legislators killed three cannabis reform bills on Monday after it became clear the proposals would not receive approval from the Senate.

Democrats currently control the state legislature with majorities in the Senate and Assembly. But on Monday morning, anywhere between 8 to 18 senators backed the legalization bill, according to Marijuana Moment. The Senate needed 21 votes to move forward on legalization.

Governor Phil Murphy, a Democrat who promised to legalize weed in New Jersey during his first 100 days in office, saw the canceled vote as a setback rather than a loss.

“History is rarely made on the very first try,” the Governor tweeted after Monday’s canceled vote. “But, eventually, barriers do fall to those who are committed to breaking them down.”

Why did legalization fail in New Jersey — for a second time? Some Republicans believed they were “shut out” of the review process and didn’t get the chance to make changes to the bill, reported Leafly. Some Democrats wanted more time to ensure that the bill guaranteed public safety.

But for many patients and activists, time isn’t something the state’s residents have.

“This is a tragedy for social and racial justice in New Jersey. This legislation was supported by a broad coalition of civil rights, advocacy, and faith organizations across the state and the majority of New Jersey voters,” Roseanne Scotti, the Drug Policy Alliance’s state director, told Marijuana Moment.

“But, we will not give up,” she added. “We will continue to fight for marijuana legalization legislation centered on racial and social justice.”

As New Jersey effectively starts over, Connecticut, less than a hundred miles away, saw progress on its own legalization bill. On Monday, Connecticut’s general law committee approved a weed legalization bill in a 10-8 vote, though it still requires approval from the Senate and House.