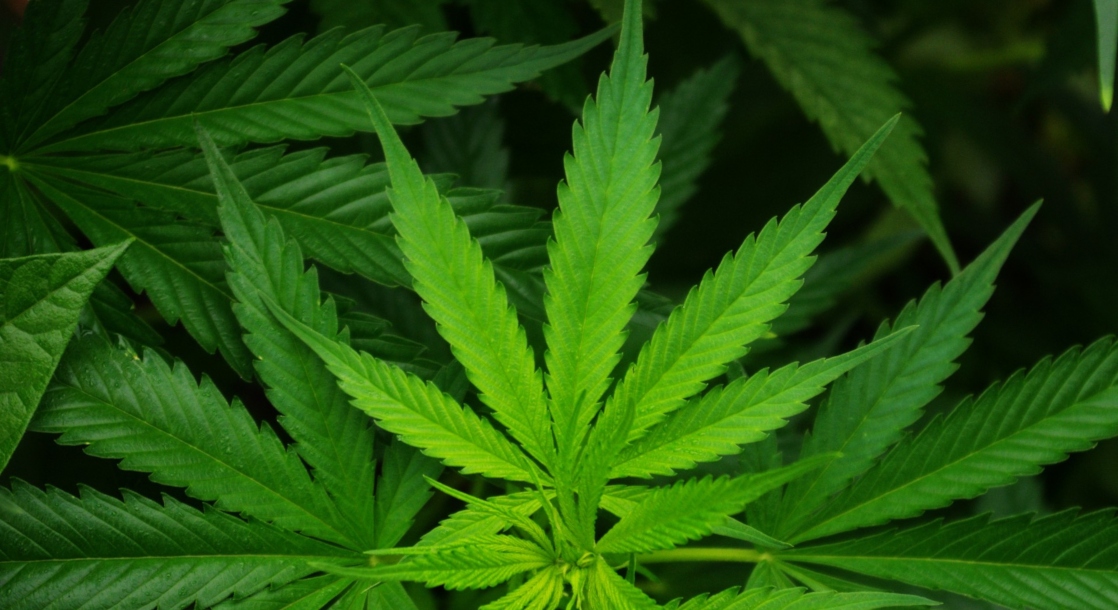 This year, cannabis activists in Florida have been working to collect hundreds of thousands of signatures to place four comprehensive cannabis reform initiatives on next year’s general election ballot. Considering that nearly half of all registered Florida voters strongly support legalization, activists have been optimistic that these measures will succeed. But that could all be detered by one signature from Gov. Ron DeSantis, which could kill all four of these measures in just one stroke.

There are currently 27 active petition drives hoping to place constitutional amendments on Florida’s 2020 general election ballot. Two of these petitions would legalize the full adult-use of cannabis in the Sunshine State, another would allow Floridians to grow their own weed, and a fourth would add mental illness as a qualifying condition for the state’s existing medical marijuana program.

This spring, however, Florida Republicans proposed a new bill to impose new limitations on the citizen petition process, making it much more difficult for activists to place constitutional amendments on state election ballots. And, on the last day of this year’s legislative session, Republicans found a way to push these restrictions through the legislature — by adding them as an amendment to House Bill 5, a completely unrelated bill designed to prevent municipalities from imposing new taxes without proper due process.

The last-minute amendment to HB 5 would impose fines of $50 to $250 for each signature turned in over 30 days after the original date that the petition was signed. In practice, petitioners often fail to turn signed petitions in to their campaign coordinators within this time frame, guaranteeing that every submitted petition will be met with hundreds or thousands of dollars in fines.

HB 5 passed both chambers of the state Legislature late last week, with these petition restrictions intact. The bill has now moved to desk of Gov. Ron DeSantis, who has 15 days to either veto it or sign it into law.

“Democracy died a little this session,” state Rep. Anna Eskamani said to the Columbia County Observer. “We made a decision to restrict the constitutional amendment process, which is a direct attack on democracy.”

Colby Wise, campaign coordinator for Floridians for Freedom – one of the two groups fighting to put a full adult-use initiative on next year’s ballot – told the Miami New Times that the bill “is the death nail to citizens’ right to self-governance.” In a press release, Wise explained that “campaigns could literally be fined millions of dollars [for] attempting to improve our state via Citizen Ballot Initiatives.”

So far, Gov. DeSantis has made no indication as to whether he will sign or veto the bill. When the state Legislature adjourned this weekend, the governor did tell state House Speaker Jose Oliva that he was preparing to issue his first-ever vetoes, but it is unclear whether he was referring to House Bill 5 or other legislation.

Wise told the Times that he “deeply, deeply hope[s] the governor sees the wisdom in vetoing this bill and sending it back to the House and hopefully they just let it go.”