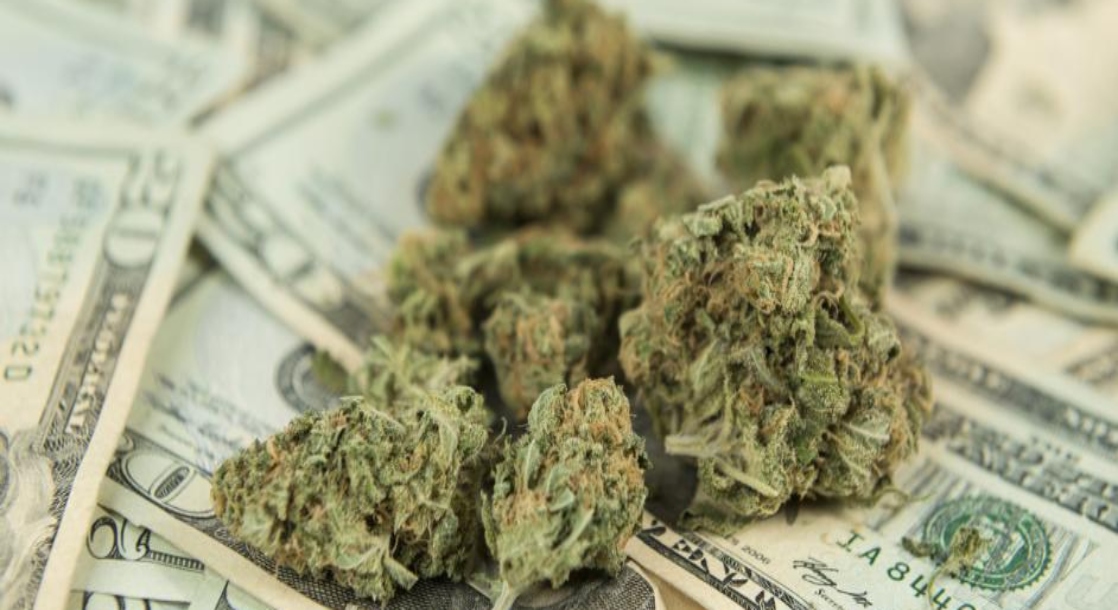 Clark County, Nevada — home to Las Vegas, as well as most of the state’s population — is making good on its promise to use legal cannabis revenue to fund programs designed to help disadvantaged residents.

The Clark County Commission granted $855,000 to HELP, a social services nonprofit of Southern Nevada, who will use this funding to create 76 new beds at the Shannon West Homeless Youth Center.

The county is also using almost $931,000 in weed licensing revenue to expand a rapid rehousing partnership. It will provide 60 new beds for individuals with serious medical problems that have recently been discharged from local hospitals. “That’s a major, major, significant impact in this community,” Michael Pawlak, the county’s social service director, told the Las Vegas Review-Journal.

Although the new funding only represents a fraction of the funds reserved for housing initiatives, it marks the first time that legal weed revenue has been used to help address the county’s homelessness problem. “These small steps will make a huge difference in somebody’s life tomorrow,” Commission Chairwoman Marilyn Kirkpatrick said.

Nevada isn’t the only state using revenue from legal pot sales to help the disadvantaged. While some adult-use states and cities funnel weed tax revenue into the pockets of local cops, Colorado directs a healthy chunk of legal pot income to underserved communities.

Also in 2017, lawmakers in Los Angeles proposed using $1.78 billion in medical marijuana taxes to build affordable housing for the homeless. Unfortunately, the idea was shelved due to uncertainty surrounding the state’s then-impending adult-use legalization program.