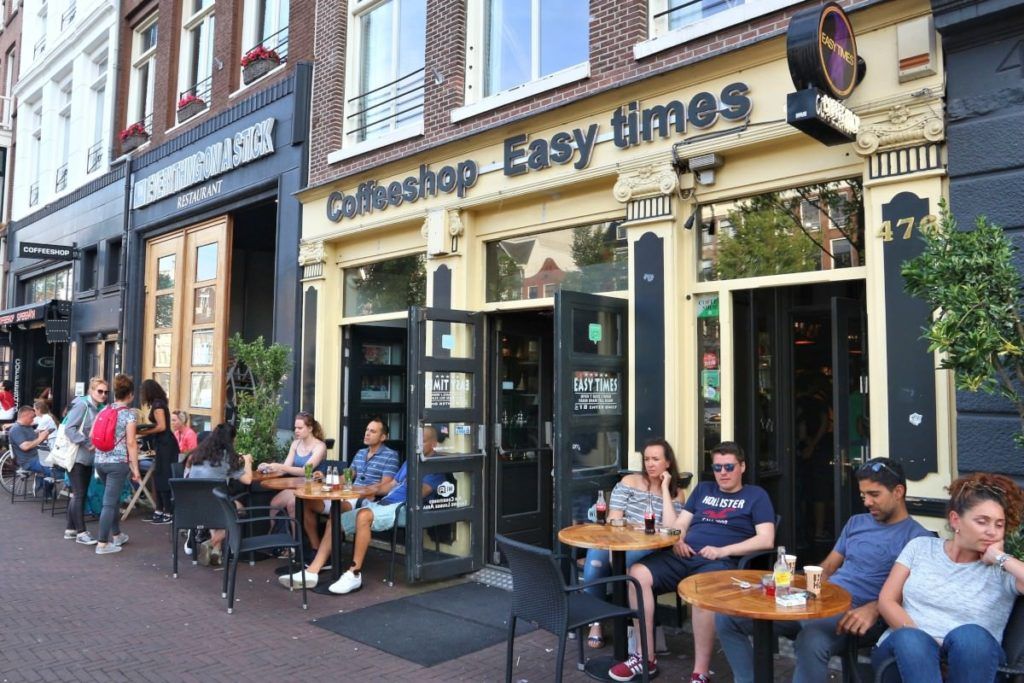 The Netherlands is laying the groundwork to become the first country in Europe to allow commercial production of adult-use marijuana – although initially the program would be considered an experiment. Under the Dutch plan, a limited number of companies would be allowed to legally grow marijuana to supply coffee shops in the country that would, […]