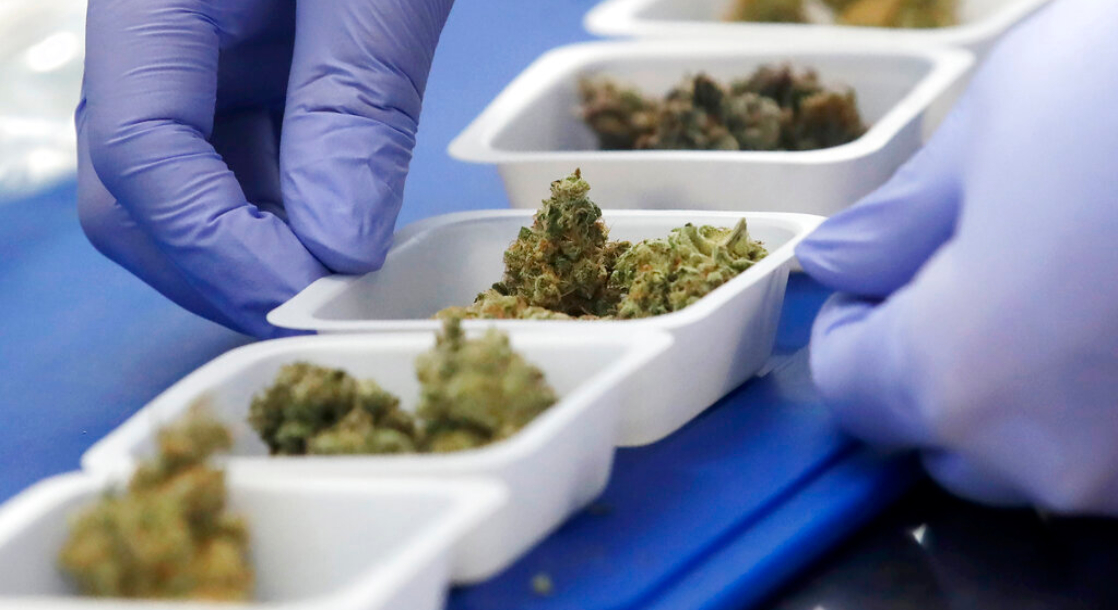 According to one of the nation’s top pot recruiting agencies, the US cannabis industry needs new workers amid the coronavirus-induced economic crisis.

Vangst, which connects job seekers with positions in the cannabis industry, lists roughly 600 job openings per week across states where weed is legal. That’s good news considering there are now at least 30 million unemployed Americans, the highest unemployment rate in US history since the Great Depression.

“We’ve seen a huge uptick in candidates, and we’re seeing a large number of candidates coming from hospitality and retail,” Karson Humiston, Vangst’s founder and CEO, told Bloomberg. “When our clients do pick up hiring again, they’re going to have access to a really strong talent pool.”

From March to April, when all but eight US states entered lockdowns to prevent the spread of COVID-19, Vangst saw a 300 percent “surge” of new applicants on its network. At the start of 2020, the legal cannabis industry employed 243,700 people, mostly in full-time positions that paid at least $12 to $16 an hour. That’s double the number of employees from 2017, indicating that the legal weed industry has shown minimal signs of slowing down despite being outlawed at the federal level.

But as of last week, several US states began loosening state-ordered lockdowns. Converting from stay-at-home orders to safer-at-home orders are intended to boost the nation’s economy, which took a nosedive in March as financial activity and consumer spending came to a virtual standstill.

Only a handful of industries proved to be “pandemic-proof” over the past couple of months. While grocery stores and hospitals continued to pull in business while restaurants, bars, and nightclubs remained closed, pot shops did surprisingly well, too. Eight US states deemed marijuana businesses as “essential” or “critical” during the lockdowns, so retailers and dispensaries could stay open as non-essential businesses were forced to close.

The federal government should take note: The War on Drugs is over, and the prohibitionists lost. There’s a lot more money to be made in legalizing weed than keeping it illegal.