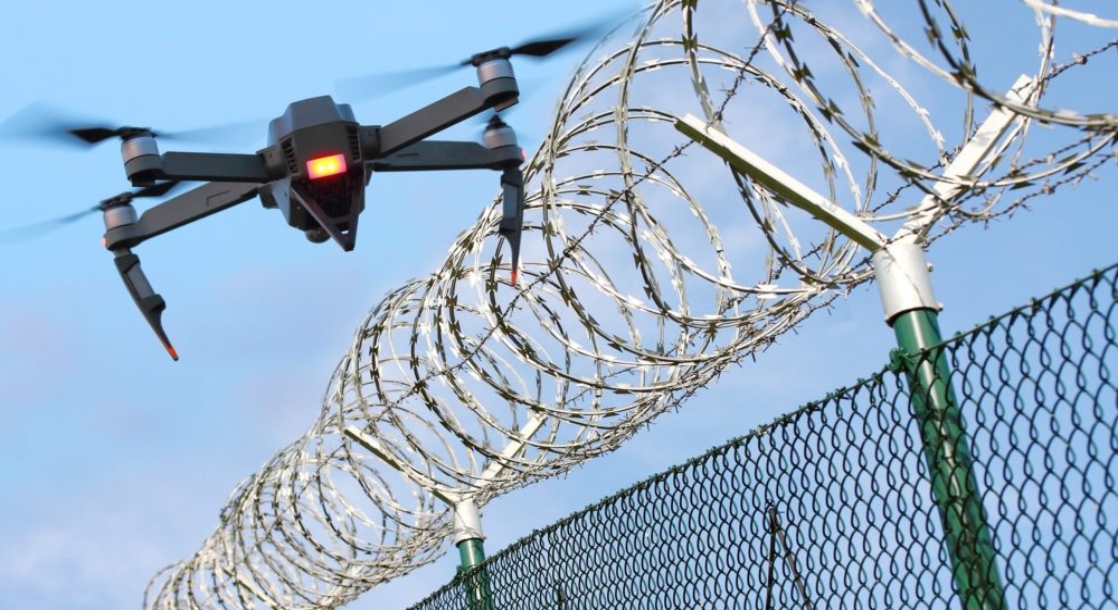 Nebraska police have issued a warrant to arrest a man they believe is behind a flopped attempt to smuggle weed into a local prison using a drone.

Last February, an inmate at the Lincoln Correctional Center discovered a crashed DJI Phantom 4 drone along with two bags containing 17.5 grams of pot, tobacco, and rolling papers. Rather than taking the risk of trying to stash this contraband, the inmate reported the incident to prison staff, who then reported it to the Nebraska State Patrol.

Police were able to extract 13 digital photos and six movie clips from the drone, which led them to investigate 37-year-old Robert Kinser, an employee at a nearby demolition site. Kinser, who was recently released from prison after a 20-plus year sentence for drug, assault, and weapons charges, admitted to cops that he had owned and used the drone in the past, but denied involvement in the crime.

Kinser claimed that he sold the drone long before the crime occurred, but GPS data recovered from the drone suggests otherwise. In an affidavit, Nebraska State Patrol Investigator Pedram Nabegh wrote that flight data from the drone indicated that Kinser had flown the tech near prison airspace as recently as January 2018, just a month before it crashed on prison grounds.

After obtaining a search warrant for Kinser’s phone, cops were able to uncover deleted GPS data from the drone’s control app. This data indicated that the suspect’s phone was used to fly the drone in the vicinity of the prison. Police also discovered the man’s fingerprints on electrical tape which had been used to cover the drone’s navigational lights, an act which he denied doing.

The overwhelming evidence led the State Patrol to charge Kinser with possession of marijuana with intent to distribute, and the police issued a warrant for his arrest. Court documents do not indicate whether the suspect has been taken into custody, but if he is convicted of this crime, he could find himself facing another 20-year prison sentence.

The failed drone smuggling attempt is not the first attempt to deliver weed to prison inmates, nor is it the weirdest. In 2014, Chicago cops busted some of their own officers for replacing sandwich meat with weed on subs bound for a local jail. And in 2011, prison guards in Colombia found a carrier pigeon struggling to clear a prison fence, weighed down by 45 grams of weed and cocaine.