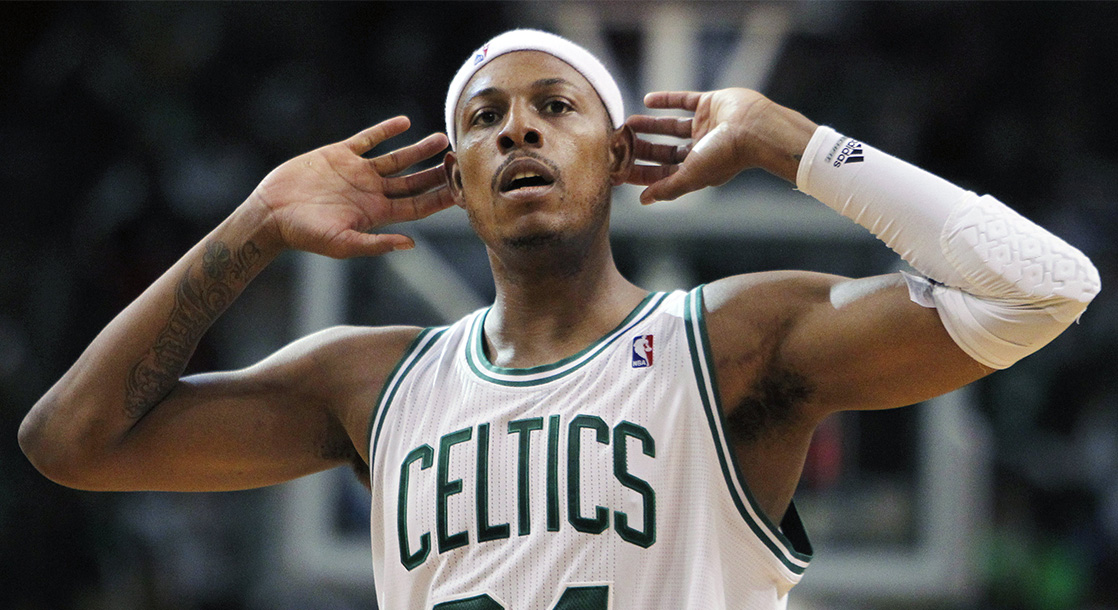 In the upcoming Game 6 of the NBA Finals, Paul Pierce will be nowhere to be found amongst Steph Curry, Kawhi Leonard, and the rest of the Golden State Warriors and Toronto Raptors duking it out for a shot at the Larry O’Brien trophy. Instead, the 19-year NBA veteran-turned-sports reporter will be enjoying the cush seating of the ESPN broadcast booth high above center court.

But just because he won’t be in the game, doesn’t mean that Pierce has forgotten the rigors of professional hoops. And now, the former Boston Celtics legend is looking to help fellow athletes discover the same relief he’s found — and it’s all thanks to CBD.

According to the Boston Globe, Pierce is set to launch a new brand of hemp-derived CBD vape products under the same nickname that followed him throughout his playing years in the NBA: “The Truth.”

“I created The Truth CBD Remedies to offer athletes a product they’d not only enjoy, but fully trust — a reliable product I use myself,” Pierce said in a press release. “I’m passionate about making sure athletes have support before, during, and after the main event.”

Pierce, who helped bring the Boston Celtics a championship in 2008, was also the victim of a nightclub stabbing incident eight years earlier. Since then, Paul has been open about his struggles with PTSD and anxiety, and the relief he has found in cannabis — specifically cannabidiol.

“To all the people who ask why I vape CBD, who on here been stabbed 11 times had to deal with death threats and had to deal with anxiety when in large crowds and depression?” Pierce wrote on Twitter in 2018. “Then you will know.”

Pierce’s Truth Remedies is now available for delivery in 42 states and the District of Colombia, exclusively through Eaze Wellness.