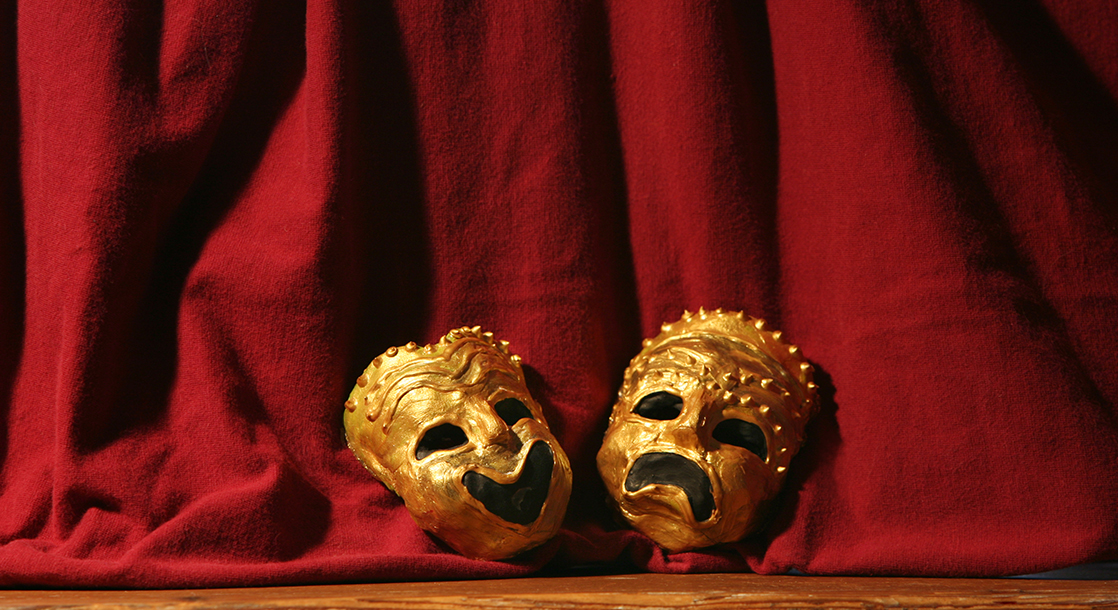 New York City’s theater community may be the target of a “mystery pooper.”

According to the New York Post, the covert scat attacks first occurred February 26th during auditions for the Magic Mike musical. Performer Alle-Faye Monka said a show rep stepped on a “fresh pile” during tryouts. The human waste was allegedly much too fresh to have been carried in from the street, accidental or otherwise.

The second incident took place on March 6th at the nearby Ripley-Grier Studios. Some of Broadway’s thespians suspect the mystery pooper may be protesting Broadway shows that hire non-union actors. Such open-call castings often pay non-union performers a quarter what they pay union actors.

“Mad poopers” have become an odd phenomenon in recent years. In 2017, a so-called “Poopetrator” terrorized New York suburb Orchard Park by defecating on lawns and discarding used tissues at the scenes. The neighborhood issued signs warning the suburban squatter that they were “violating a health ordinance” by treating the community like a Port-o-Potty.

That same year, a jogger in Colorado Springs also embraced the habit of dropping deuces on unsuspecting lawns. Dubbed “The Mad Pooper,” the Colorado defecator curiously brought her own toilet paper for each offensive outing, much like the Orchard Park Poopetrator.

For better or worse, there are no reports of the Broadway pooper leaving behind toilet paper.