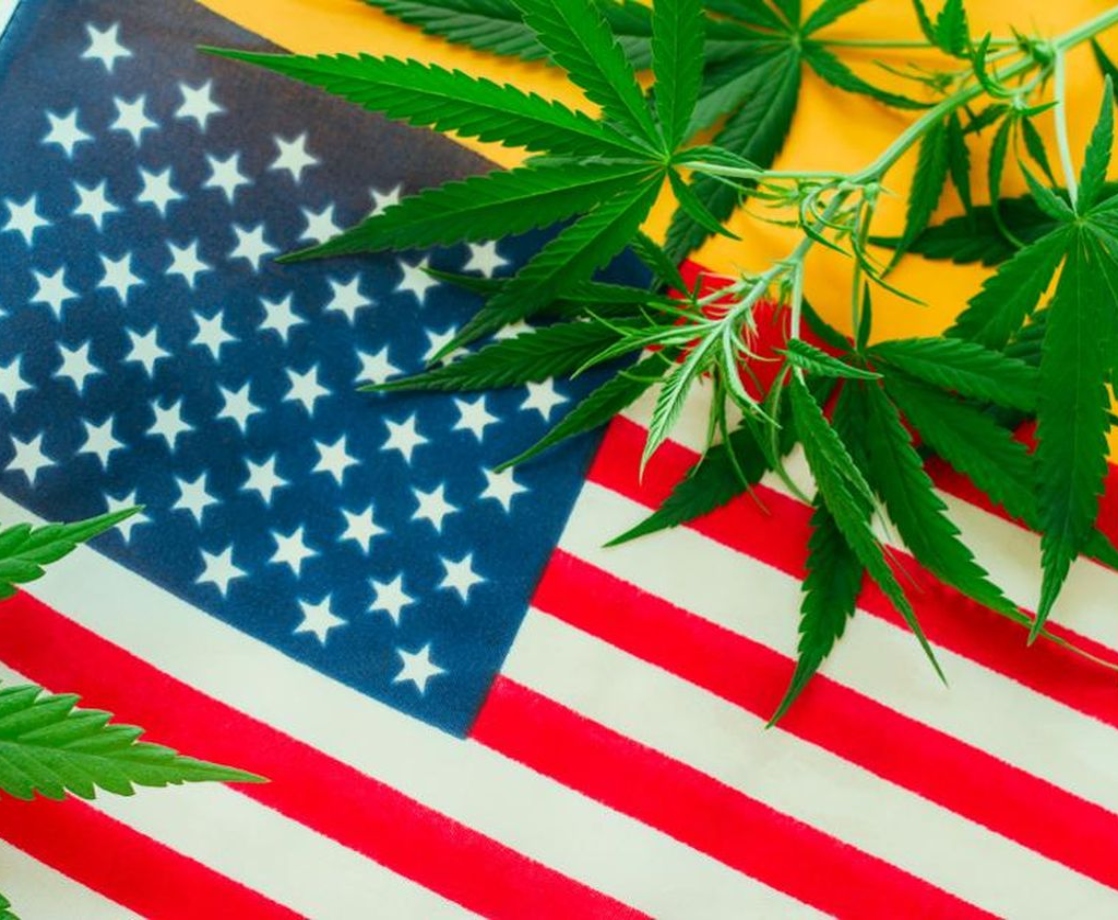 Last week, the House of Representatives was expected to vote on the Marijuana Opportunity, Reinvestment and Expungement (MORE) Act, a sweeping bill that would fully legalize weed on the federal level. But, in keeping with the overall misery parade that is 2020, the vote didn’t happen.

House Democrats instead announced that Congress would table the MORE Act vote until after the November election, ostensibly to focus on approving another round of pandemic relief.

After the vote was officially delayed, a new poll has revealed that a majority of Americans support the MORE Act. That means, point blank, most voters want Congress to federally deschedule cannabis and use the resulting income to fund restorative justice and social equity programs.

Data for Progress and the Justice Collaborative Institute conducted the new survey. Poll-takers talked to 1,212 likely voters between September 11 and 14. Beyond the MORE Act, other questions involved larger policy reform matters and came back with similarly positive results.

Overall, the results showed that 59 percent of the country is in favor of the MORE Act — including 70 percent of Democrats (who postponed the vote) and 53 percent of Republicans.

60 percent of respondents agreed with the statement, “We should treat drug use as a public health issue and not a criminal justice issue.”

Most voters also said people should not be arrested over possessing marijuana for personal use (59 percent) or for selling small quantities of weed (55 percent).

This latest survey just presents more evidence proving that Americans of all political affiliations want federally legalized weed. And it also shows that we want the government to enact programs that will benefit the communities that have been torn asunder by the War on Drugs.

So, why did Democrats delay the vote last week? Seriously, though: Why can’t we have Covid relief and legal weed, Congress?

“The decision to push back a vote on the MORE Act not only calls Democrats’ prioritization of racial and criminal justice into question,” the Justice Collaborative stated in a press release, “but it also shows a complete disregard for the will of the majority of the American people who are ready for reform. Failing to pass legislation decriminalizing marijuana use could be an electoral risk come November.”

New York Rep. Alexandria Ocasio-Cortez made a similar point last week. “We already had a Covid vote,” she said. “If the argument is that we should not be voting on legislation because we haven’t voted on Covid yet, then why are we voting on anything? Why is it that the one racial justice bill is the one that’s being singled out?”

Following last week’s postponement, Reps. Earl Blumenauer and Barbara Lee, two of the top cannabis advocates in Congress, said Democratic leaders have made an “ironclad commitment” to get the MORE Act voted on “later this autumn.”

House Majority Leader Steny Hoyer also reiterated, “The MORE Act remains a critical component of House Democrats’ plan for addressing systemic racism and advancing criminal justice reform, and we are committed to bringing it to the Floor for a vote before the end of the year.”

We’ll believe it when we’re smoking it, Congress. Now go do the job we elected you to do—and just know we can and will vote you out of if you don’t! No pressure.