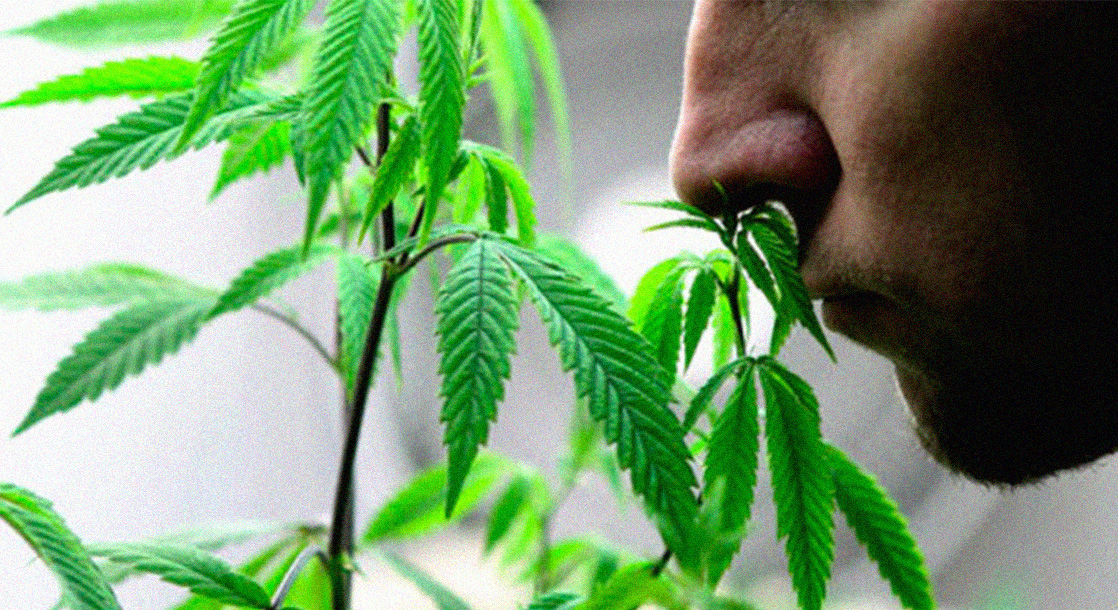 According to a survey published on Wednesday, most people would prefer never catching a whiff of weed, if they could help it.

The survey, conducted by PSB Research, Burson Cohen & Wolfe, Civilized, and BuzzFeed News, found that 51 percent of Americans believe the smell of marijuana is a problem. About 57 percent of Canadians felt the same way.

The survey’s results are somewhat surprising, considering 84 percent of Americans now want weed legalized, according to a Hill-HarrisX poll. In Canada, marijuana is already legal for all adults 21 years of age and older.

Respondents didn’t entirely agree on when and where the smell of weed becomes inappropriate. According to the survey, 28 percent of Americans felt smelling the skunk in public only posed a “minor problem,” whereas 23 percent felt it was a “major problem.” The other 49 percent thought cannabis funks weren’t an issue at all.

But how did tokers feel about smelling weed? According to BuzzFeed, only 10 percent felt it was a “major problem.” More seniors and conservatives, not surprisingly, reported taking offense to the scent of a joint than younger folks and liberals.

Another survey from the same organizations recently discovered that most stoners believe they’re safe drivers, too.

Now that you know most people don’t want to smell your bodacious bong rip, check out a few ways to hide it. Or, if you truly give zero fucks, complement that reefer reek with some cannabis-scented perfume.