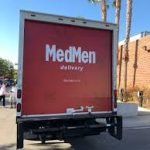 In addition, the Company has accepted the resignations of Ben Cook, Chief Operating Officer, and Lisa Sergi, General Counsel and a member of the MedMen Board of Directors. 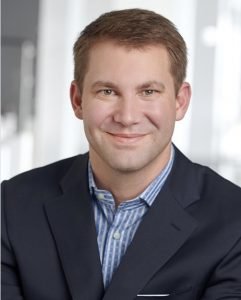 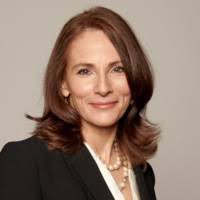 “We appreciate the contributions of all current and former MedMen team members as we work to build the world’s leading cannabis company, and I have the utmost confidence in the management team. Their expertise, skill set and experience sets the standard of excellence for the industry,” said Adam Bierman, MedMen CEO.