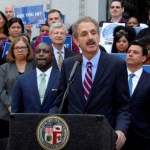 Mike Feuer, Los Angeles city attorney, states that prosecutors are seeking an injunction against dispensary, Kush Club 20, for selling marijuana without a permit that tested positive for paclobutrazol, a plant growth regulator and fungicide.

Announcing a new lawsuit against a South LA pot shop for allegedly operating illegally and selling cannabis allegedly found to contain a dangerous pesticide that’s banned for use on #cannabis in#california. #marijuana #weed 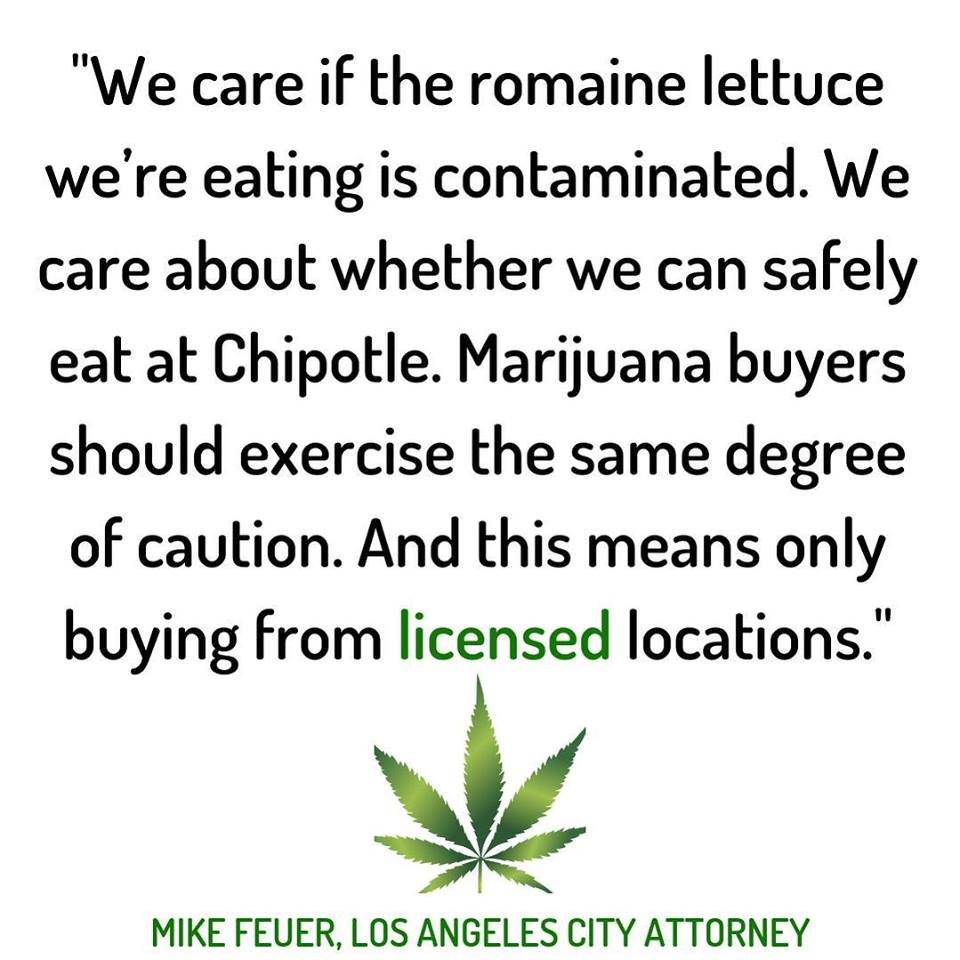 Mike Feuer, the L.A. city attorney, said that prosecutors are seeking an injunction against the dispensary, Kush Club 20, for selling marijuana without a permit that tested positive for paclobutrazol, a plant growth regulator and fungicide.

The lawsuit is the first to be brought against an unlicensed dispensary accused of selling pesticide-laden pot since California began allowing regulated marijuana shops to operate more than a year earlier, the city’s attorney’s office said.

Prosecutors are seeking an injunction to evict the dispensary from its location in South L.A. and penalties of up to $20,000 for each day it remains open.