The annual pot celebration of 4/20 has come a long way from chilling in your friend’s garage while taking hits of mids from a giant, dirty bong filled with ice. Legality has launched all things weed into the mainstream, transforming the stoner mystique from shameful to hip seemingly overnight. The sea change has taken the 4/20 holiday along with it.

Instead of being extra paranoid about getting pulled over by cops eager to bust us, people in green states — and in states on the cusp of legalization — should celebrate the fact that weed is the most accepted it’s ever been. And there are hundreds of 4/20 events to choose from: corporate sponsored block parties, medicated barbeques, a weed rave — there’s even a tie-dye party on my roof. Whatever event(s) you’re planning to attend this 4/20, you’ll need some party supplies to handle the newly-minted hordes of too-high newbs. You know, the ones who incorrectly explain cannabinoids and later demand medical attention because their pot brownie was too strong. Here are some pot products to help you survive the holidaze this year. 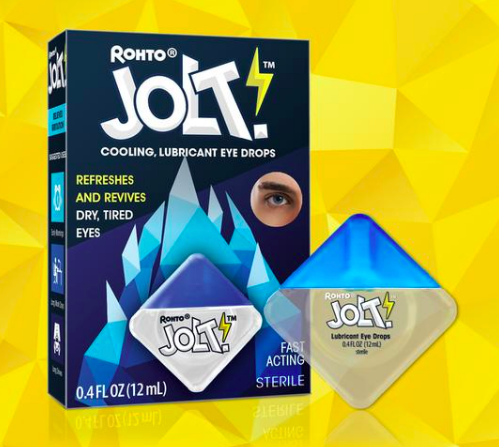 Do not underestimate the importance of eye drops on this holiday. Not only are you going to be stoned as fuck, but it’s also springtime. Flower petals are hurtling through the air and cars are green with pollen — you probably look high as fuck already. Pick up some Rohto Jolt eye drops. Not only do they clear up any super-stoned eye-vibes, they feel like an intense menthol wash for your peepers. Use on yourself if you need a pick-me-up, or give it to an unsuspecting, annoying tech bro and watch the hilarity ensue. 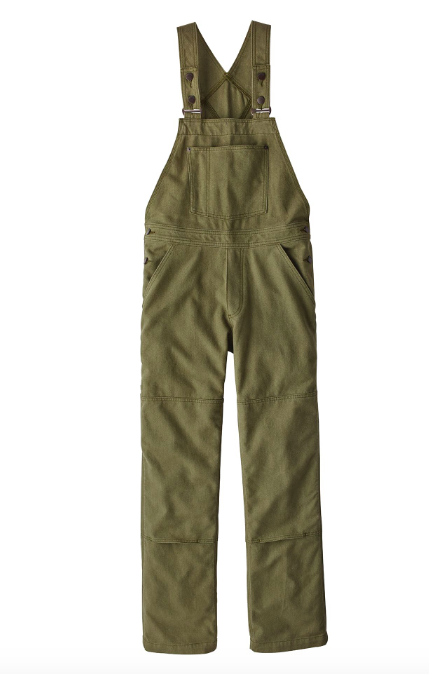 Patagonia has created the perfect 4/20 look, and they’re made out of weed. Their new lightweight hemp overalls have it all: a million secret (drug) pockets, a sexy aesthetic falling somewhere between hot pot farmer and the singer of Weedeater, all courtesy of the most environmentally-progressive clothing brand ever. Whether you’re drunk at the beach, on acid at a weed farm, or being too stoned (see: awkward) at a bougie cannabis event, you’ll be comfortable in a look that screams fuck the bourgeois and infiltration of corporate greed! What’s more 4/20 than that? 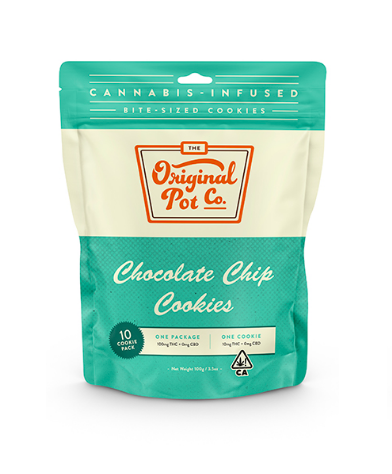 You never really know what 4/20 events are going to be like, so it’s best to begin the day stoned and work from there. Start with one Original Pot Co Cookie. They’re cute, tasty, and somehow make 10mg of THC feel like 20. Pop one in the morning with a little cup of espresso, and you’ll be ready for anything.

I always have at least three vape pens in my purse, especially on party days like 4/20. They tend to die, malfunction, or, more likely, disappear in a crowd of friends, never to be seen again. But when you bring backups, you’re covered. On a day where it’s important to be high from morning to night, imagine finding yourself in a restaurant (bored) or subway (more bored) with no way of (secretly) getting stoned. The horror.

For a sleek and classy kind of stealth, the Canndescent Vape Stylus is perfection.

For the new-ish smoker who’s trying to vibe, the STIIIZY Starter Kit is on-brand.

For the hit-it-and-quit-it-life, Alpine’s Orange Julius Disposable Pen is the answer. 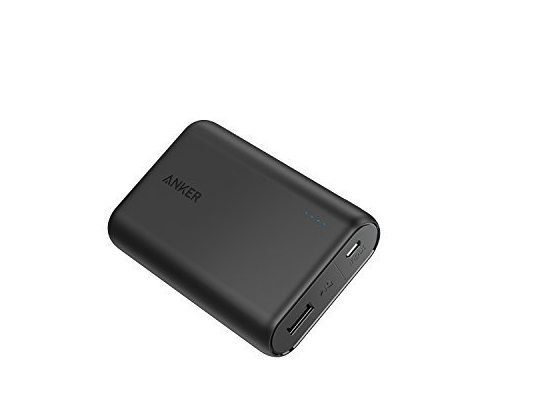 The new era of weed (and culture at large) requires lots of charging. Vape pens, iPhones, Juuls — everything needs power. Pick up an Anker PowerCore 10000, just don’t forget to charge it first. 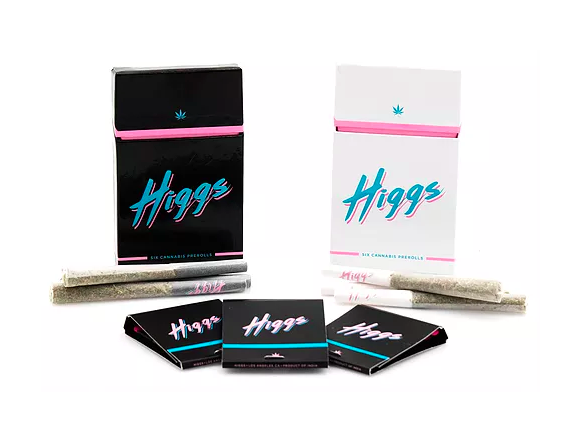 Rolling joints is annoying while on the move. You need to bring rolling papers, nug jars, and materials for making a carb — plus you might have to deal with wind, or worse, rain. Bypass all the noise and get a pack of super-hip Higgs. Coming in black (indica) or white (sativa) packs, each box contains six half-gram pre-rolls all ready to go. It’s instant gratification at its finest. 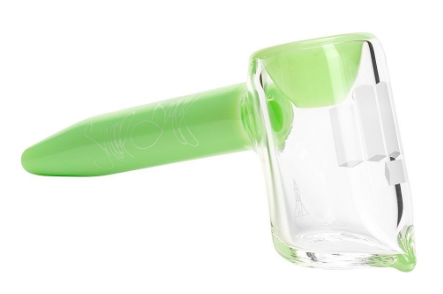 On 4/20, everyone should have something to smoke out of. In lieu of being associated with the ever-plentiful white dreadlocked dudes rolling around with giant bubbler cases strapped to their backs, pick up this chill little Friendship pipe from Snoop Dogg’s new line POUNDS. 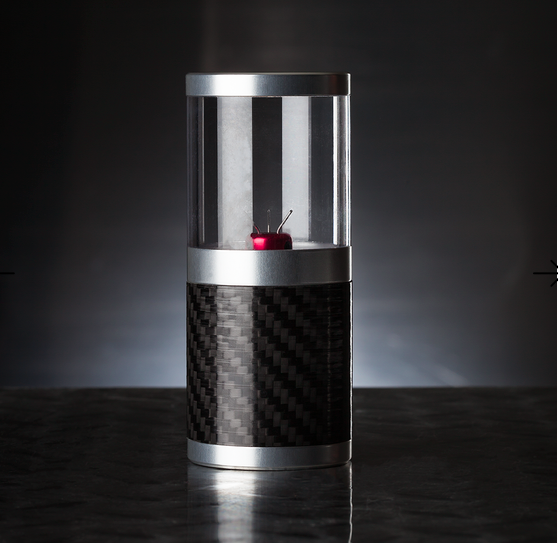 Breaking up weed sucks, and everybody knows it. On 4/20, you’ll encounter lots of impromptu joint rolling sessions that are bogged down by shitty grinders, or worse, lazy breakups. Come through and blow minds with Aux Tool’s E-Shredder. This is by far my favorite weed tool I’ve ever owned because it works great, and it changes colors as it shreds flower to a consistency that’s perfect for rolling. 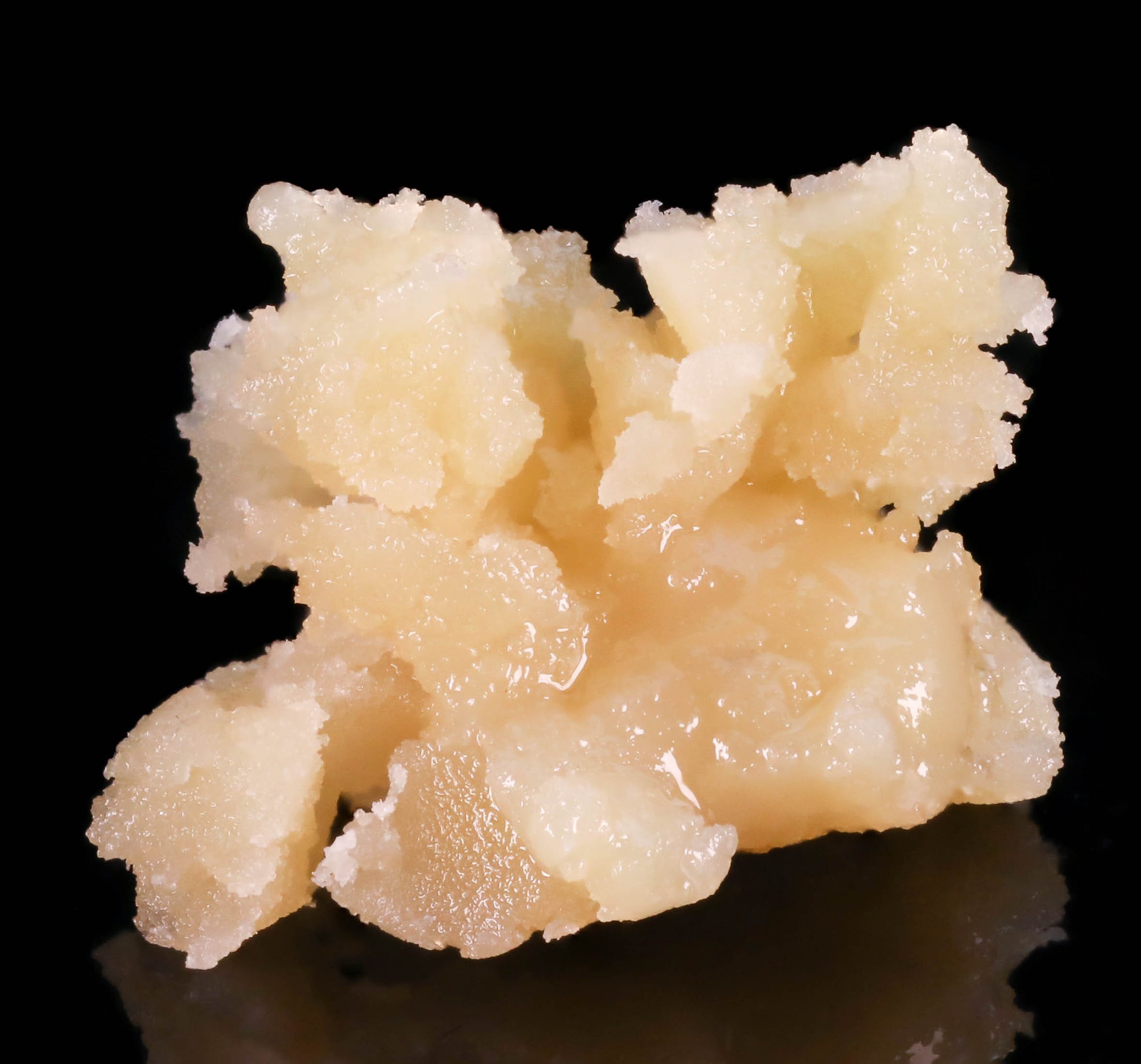 If you find yourself in a late-night dab cipher of people you actually like, bless them with Papa’s Select Z3 Live Rosin. A new offering of live rosins by Papa and Barkley, this flavorful, stunning specimen won the Best Rosin award at the 2018 Chalice Cup, as well as the hearts of me and all my friends over the past few months. Because, for real smokers, 4/20 doesn’t just come one day a year — it’s every day of every year.