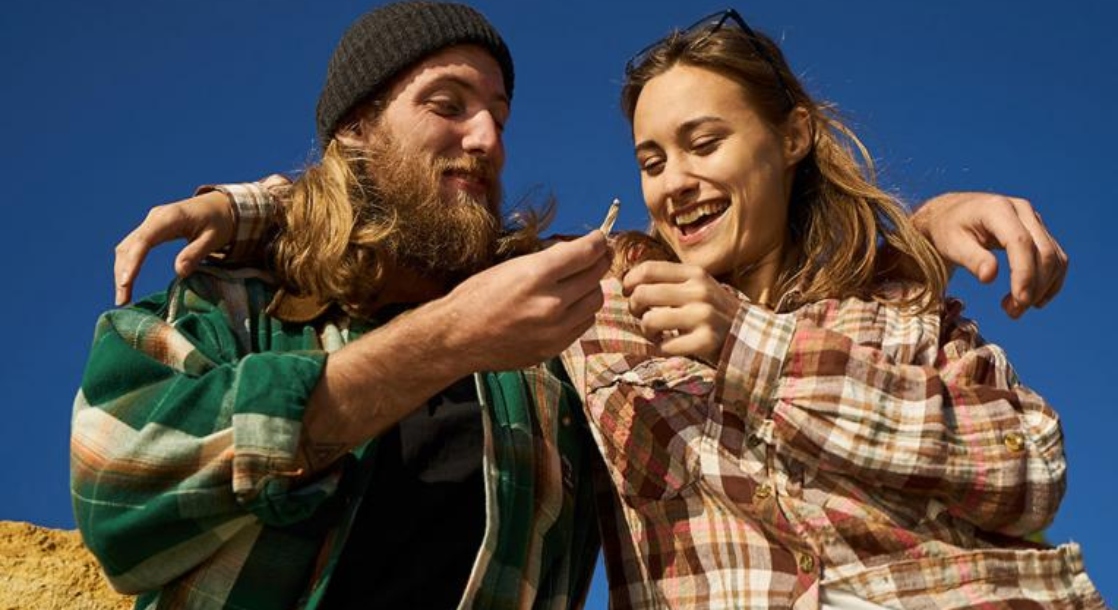 We could have told you this all along. But, now there’s proof: Medical cannabis users are healthier, happier, and more satisfied with life than non-users, according to a new cross-sectional study which will soon be published in the Cannabis and Cannabinoid Research journal.

Hundreds of research studies have already reported that medical cannabis can effectively treat specific medical conditions including chronic pain, epilepsy, anxiety, and depression — and even slow the growth of cancer. While studies on these specific use-cases continue, the researchers for this report chose to focus on the broader picture instead of specifics.

“Despite widespread legalization, the impact of medicinal cannabis use on patient level health and quality of life has not been carefully evaluated,” the study authors explain. “The objective of this study was to characterize self-reported demographics, health characteristics, quality of life, and health care utilization of Cannabis Users compared with Controls.”

To conduct the study, researchers used ongoing web-based surveys to determine the overall health and well-being of medical marijuana users and non-users between April 2016 and February 2018. Researchers recruited 1,276 subjects who were either registered caregivers or patients suffering from at least one diagnosed health condition. Each of these patients was registered with the Realm of Caring Foundation, a nonprofit dedicated to medicinal cannabis research and education.

Out of the subject pool, 808 of the subjects used medical marijuana or low-THC hemp products, while the remaining 468 subjects did not. Each subject was asked to self-assess their quality of life, pain, sleep, anxiety, and depression, as well as to report their ongoing use of non-cannabis medications. Subjects were then asked to respond to follow-up surveys every three months after the initial survey. Only one-third of subjects completed all of the follow-up surveys, however.

An analysis of the data revealed that medical cannabis users reported significantly better quality of life, greater health satisfaction, improved sleep, and a lower average pain severity than non-users. They were also significantly less depressed and anxious than the control group. Cannabis users also reported using fewer prescription medications, and were less likely to have been admitted to the hospital in the month prior to the survey.

“This study shows clearly that cannabinoids have a very positive effect on health outcomes across the board among all age groups and demographics,” said Jonathan Hoggard, PhD, CEO of Realm of Caring, to Grit Daily. “This publication will be the first of many based on the detailed findings of this extensive data set. Perhaps the most dramatic finding in this study was that medicinal cannabis use was associated with 39 percent fewer ER visits and 46 percent fewer hospital admissions.”

The study authors were able to find the most noticeable impact among subjects who were not using medical marijuana at the start of the trial, but began using these treatments in the midst of the study. After they began using medical cannabis, these subjects reported health and well-being improvements over their initial surveys.

“People felt better when they started [consuming cannabis],” said lead researcher Ryan Vandrey, PhD, associate professor in the Behavioral Pharmacology Research Unit at Johns Hopkins School of Medicine, to Grit Daily. “That is a powerful signal.” Vandrey also noted that some of the subjects said they had previously been using a prescription medicine to treat their illness, but that cannabis was able to provide the same relief with fewer side-effects.

Dip Devices: A Special Thank You