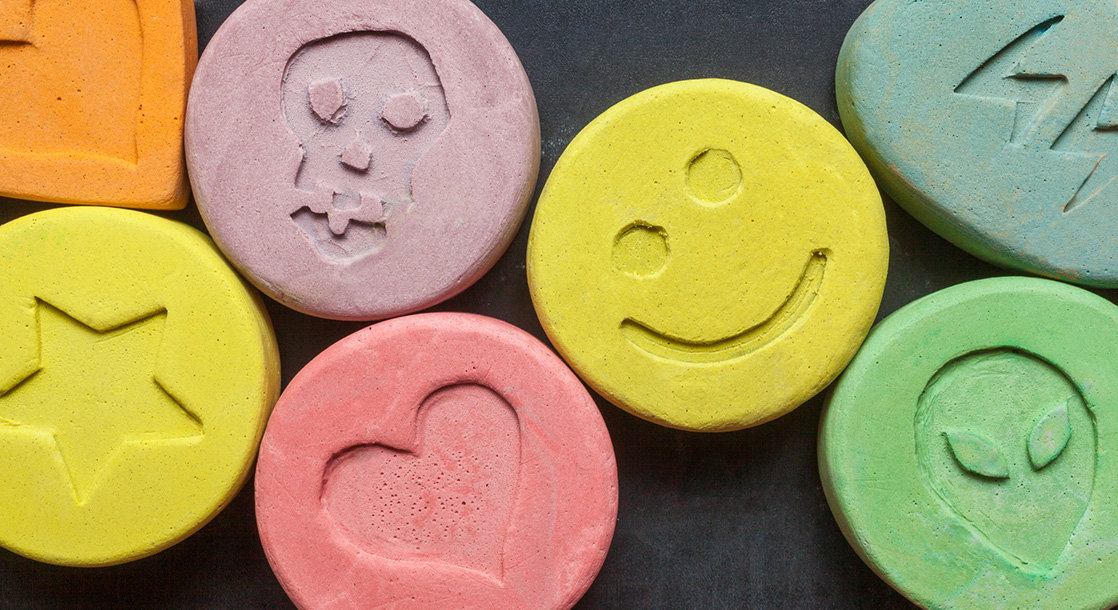 An international study led by the University of BC found that out of 72 PSTD patients, 54 percent no longer met the criteria for PTSD after just two or three MDMA-assisted psychotherapy sessions.

MDMA-assisted patients underwent the eight-hour sessions on a monthly basis. Doses ranged from 75 to 125 milligrams of pharmaceutical-grade MDMA.

The researchers concluded that MDMA was both safe and surprisingly effective at helping patients. Recent studies have shown the drug rewires the parts of the brain associated with fear and anxiety. Altogether, the study consisted of six “randomized-double-blind, controlled clinical trials,” the gold-standard of clinical pharmaceutical research.

The study, published in Psychopharmacology, compiled data from 2004 to 2017, making this the longest study into MDMA’s medical efficacies. Participating clinics were based in the US, Canada, Israel, and Switzerland.

“Too many people with PTSD struggle to find effective treatment, and the use of MDMA in a supportive environment with trained mental-health professionals could be an important addition to our treatment options,” Zach Walsh, a psychology professor at the University of BC-Okanagan and co-author of the study, said in a statement.

The researchers noted the latest round of analyses signals the end of phase 2 clinical trials for MDMA and PTSD. “These studies supported expansion into phase 3 trials,” they wrote in the paper, and their findings will help them “determine the study design for phase 3 trials of MDMA-assisted psychotherapy for PTSD,” the final investigative step before an experimental drug receives FDA approval.

MDMA, often sold as the club drugs “ecstasy” or “molly,” shows promise as one of the only effective pharmaceutical treatments for post-traumatic stress disorder. Currently, no medications for the disorder exist, although doctors often prescribe addictive drugs like opioids and benzodiazepines to help control some of its symptoms, which include depression, aggression, insomnia, paranoia, and social isolation.

According to the US Department of Veterans Affairs, 8 million Americans struggle with PTSD. One in 10 women and one in 25 men develop the disorder sometime during their lifetimes. Those with PTSD are at 5 to 13 times higher risk of suicide than those without PTSD.