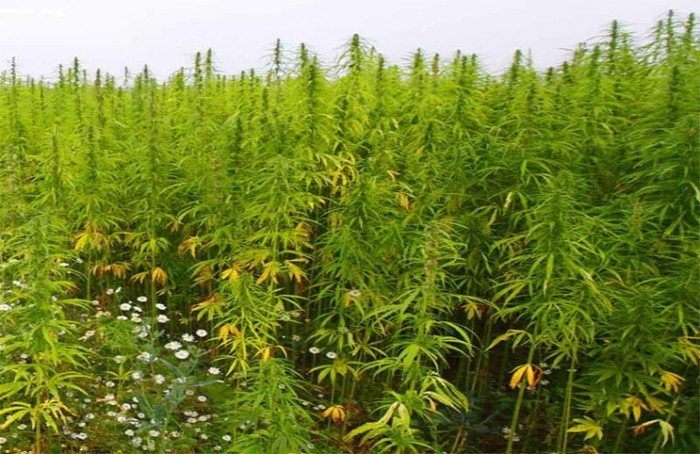 A Farm Bill was passed that includes the exemption of the hemp seeds. Under this new exemption, hemp must contain no more than a 0.3% concentration of delta-9 tetrahydrocannabinol (delta-9 THC). This is marijuana’s primary psychoactive chemical. If it does, the shipment of the hemp seeds will be denied. As far as any broader regulatory structure for the domestic hemp industry is concerned, the USDA intends to issue those rules no earlier than the fall of 2019.

The goal, officials have stated, is to have that guidance in place for the 2020 growing season. It also explains why there are certain rules and regulations regarding the growing and importing of these hemp seeds. There have been some serious issues and the government is taking regulatory actions against it. Some states are ready to develop their own rules for the increase of the hemp industry, which has its own pros and cons. But it has to be approved by the USDA. It is a must, and disapproval can result in getting rid of the hemp industry as well.

For future use, the states and the other countries can use the shipment and use of hemp seeds under the section of the Farm Bill. This bill will provide them as authentication for further uses and shipment. All of this is to say that U.S. hemp legalization is being sorted out via incremental legislation, federal litigation, and regulatory agency memos. But all this must be done by the law to make the import and shipment of hemp seeds and further the process.