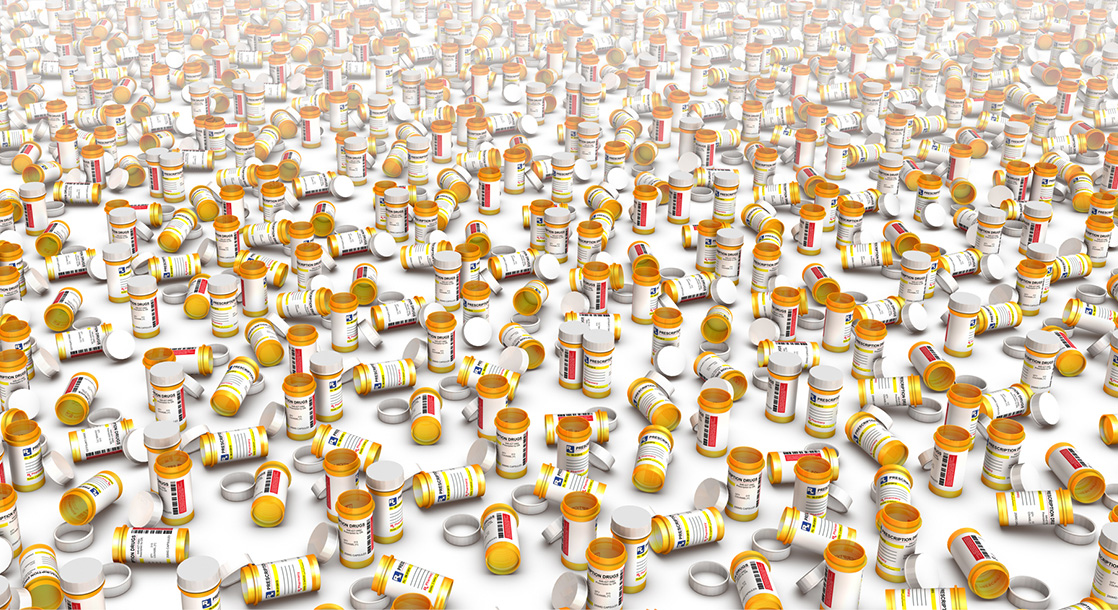 According to a recent study, almost half of medical marijuana patients stop taking benzodiazepines once they start medicating with the plant.

The study, published in Cannabis and Cannabinoid Research, observed 146 Canadian marijuana patients who were also taking benzodiazepines, a class of tranquilizers. Patients were assessed for benzo use after a two-month period.

The researchers discovered that 45 percent of patients stopped taking benzos after initially supplementing the pills with pot.

“We observed a significant number of patients who stopped taking their benzodiazepine medications once started on medical cannabis,” lead researcher Chad Purcell told Psypost. “We hope that future research will explain this observation and provide recommendations for patients who use benzodiazepines and/or cannabis.”

Benzodiazepines are used to treat a whole host of neurological conditions, such as mood dysregulation, insomnia, PTSD, anxiety disorders, and other issues related to trauma. But they can be highly addictive and deadly if abused, which is why medical professionals are always searching for safer alternatives — such as cannabis.

According to the Center for Disease Control, nearly a quarter of all opioid overdoses involve mixing painkillers with benzos. One 2016 study determined that benzo prescriptions in the US jumped from 8.1 million patients to 13.5 million between 1996 and 2013, and the average prescribed dose more than tripled in that time, too.

In light of the global opioid epidemic, Purcell’s comments may prompt authorities in other countries to loosen restrictions on marijuana research.

“I was excited to investigate the potential mitigation of these risks. With the legalization of cannabis in Canada, Canadian researchers are uniquely positioned to contribute to the developing body literature on the drug,” he told Psypost. “I wanted to take this opportunity to help further understand the potential uses and harms of cannabis.”

In the US, where more than half of all states have reformed their marijuana laws to some degree, the plant’s federal Schedule I status prevents doctors and academics from studying the drug’s medicinal benefits. However, the Canadian study confirms several previous studies that suggest cannabis can replace benzodiazepines. Hopefully, American legislators will take note.