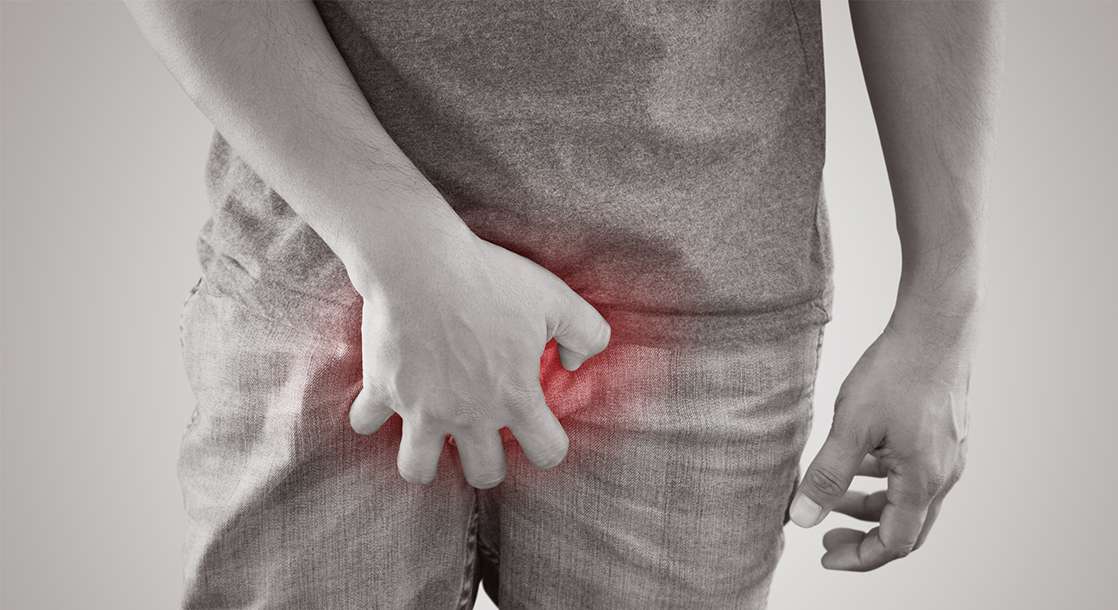 A man in Washington State accidentally shot himself in the balls while walking around his apartment with a loaded gun. After he checked himself in to an emergency room, police arrested him once hospital staff reported that a baggie of marijuana fell from his anus during surgery.

According to court documents, Cameron Jeffrey Wilson, 27, was walking around his apartment with a pistol in his pants. At some point, the gun accidentally discharged, sending a bullet through his bits and his thigh.

Wilson allegedly asked his girlfriend to hide the firearm before he took himself to the hospital. He has a criminal record that includes 13 felony convictions, reported the Wenatchee World News, which would disqualify him from legally purchasing or owning a firearm in Washington State.

While at the hospital, doctors allegedly noticed a bag of weed slipping out of his butt, which prompted a call to the police. The cops conducted a search of his vehicle, where they said they found a bag of methamphetamine.

Once Wilson was arrested on weapons and drug charges, jail officials said another baggie of weed dropped from his hind end during a strip search. The second find led to third charge: possession of a controlled substance in a correctional facility.

And it got worse for Wilson. Authorities hit him with four more charges for tampering with a witness, after he allegedly asked his girlfriend to “not cooperate with investigators,” the Wenatchee World News reported.

Apparently, criminal masterminds like Hannibal Lecter and Professor Moriarty only exist in fiction.