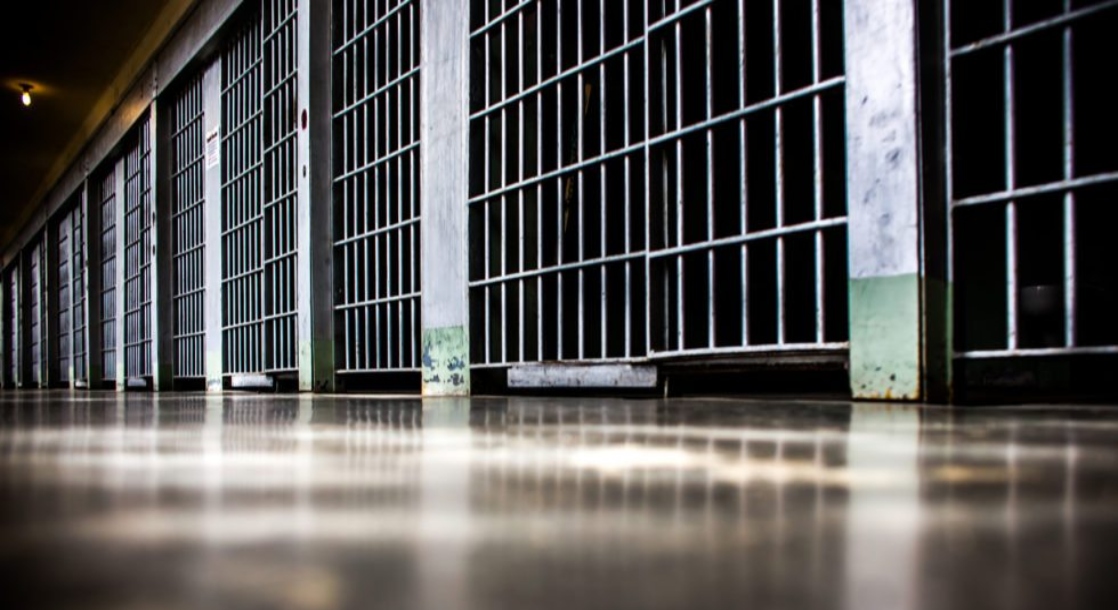 A Kentucky man locked up in federal prison for selling weed just died due to complications of a COVID-19 infection, becoming another fatal victim of the War on Drugs.

Fidel Torres was convicted on a conspiracy charge of possession with intent to distribute over 1,000 kilograms of marijuana. Torres already had two former cannabis offenses on his record, so a federal judge imposed an extreme sentence of 220 months in prison — just over 18 years. According to the Bureau of Prisons (BOP), Torres was due for release in February 2022.

Sadly, that day was never to come. An outbreak of coronavirus swept through the Lexington Federal Medical Center, where Torres was incarcerated, ultimately infecting 212 inmates. Torres tested positive for the virus on May 2 and was placed on a ventilator four days later. On May 20 he died from septic shock brought on by COVID-19 pneumonia.

“Fidel Torres was 62-years-old and was nearing the end of a lengthy sentence for selling marijuana,” said Kevin Ring, head of advocacy group Families Against Mandatory Minimums, to the Huffington Post. “He seems like a poster child for home confinement. Instead, he dies on the same day Michael Cohen goes home after spending a year in prison.” Cohen, President Trump’s former attorney, was sentenced to remain in prison until November 2021, but as a wealthy white man, Cohen was able to secure early release from prison.

Torres actually did have an opportunity for early release, but it was shot down by the same judge that imposed his original sentence. In 2014, the Obama administration revised the US Sentencing Commission guidelines, allowing non-violent offenders serving extreme prison terms to have their sentences reduced. But US District Judge George Kazen, who presided over Torres’ original trial, denied a sentencing reduction on account of minor misconduct while behind bars.

Judge Kazen wrote that Torres “qualifies for sentence reduction, but the Court will not grant the reduction because of behavior while in custody.” These violations included “sanctions for stealing, possessing stolen property, possessing an unauthorized item, being insolent to staff, and interfering with taking count.”

“After the commission reduced the drug guideline retroactively in 2014, nearly 32,000 people got shorter, fairer sentences,” Ring explained to HuffPost. Another 19,000 inmates were denied reductions, but only 2 percent of those denials were due to prison misconduct. “Mr. Torres appears to have been part of that very small and unfortunate minority,” Ring said. “Even if one assumes the BOP is acting with the best of intentions, its decision-making process is impossible to understand.”

As of last week, 1,723 federal inmates have tested positive for COVID-19 and 59 inmates have died, according to the BOP. The virus has also spread throughout state and local prisons, infecting and killing thousands more. And although some municipalities have granted minor offenders early release due to the pandemic, many other inmates have seen their minor drug convictions become a death sentence.

“He never should have gone to prison for pot in the first place,” said Amy Povah, founder and president of the CAN-DO Foundation, to the Weed Blog. “All pot prisoners should be released immediately, for logical reasons. People are making billions of dollars selling pot legally and others are rotting in jail for long periods. The whole situation is beyond unfair and unjust.”

“This tragedy will go down in history and those responsible have blood on their hands,” Povah continued. “Both DOJ [the US Department of Justice] and BOP.”