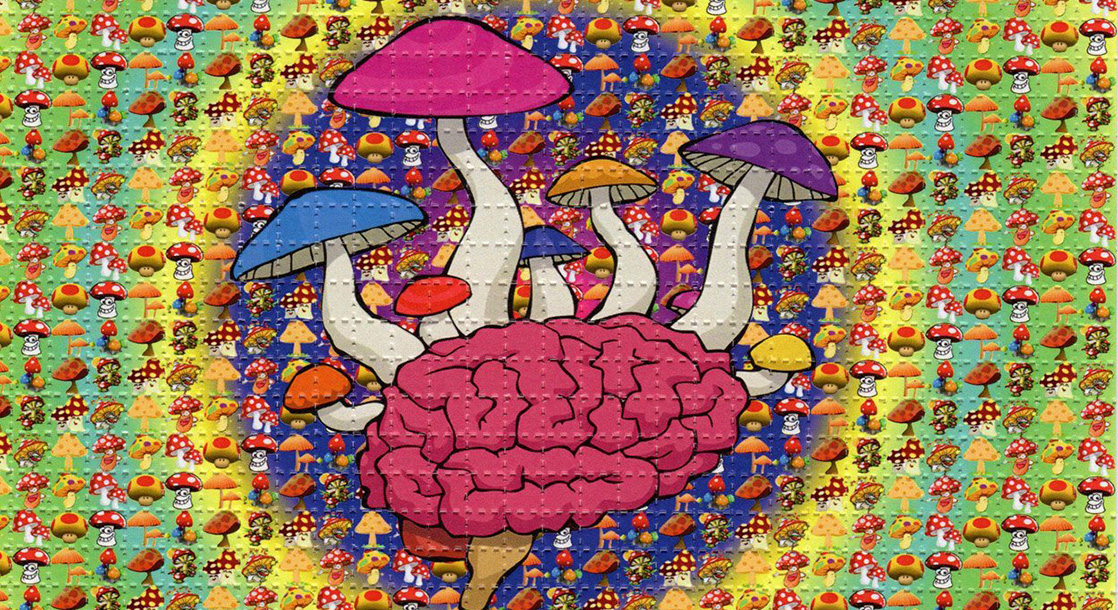 Tripping on psychedelics, in proper settings, could help people suffering from chronic depression, PTSD, or a fear of death brought on by terminal illness. A new study shows psychedelics like magic mushrooms and LSD could help treat another prevalent disease: alcoholism.

The study, published last week in the Journal of Psychopharmacology, surveyed 343 adults across a two-year period. Nearly three-fourths of all respondents reported struggling with alcohol use disorder (AUD), the clinical term for alcohol addiction.

On average, alcoholic respondents said they consumed 25.5 alcoholic drinks per week — or about 3.6 drinks per day — for at least seven years.

What happened after these folks tried psychedelics like LSD or psilocybin? They drank way, way less — at an average of just 4.3 drinks per week. That’s an 83 percent reduction in alcohol consumption, which persisted long after they stopped taking the psychedelics.

By the end of the study, most respondents reported reduced alcohol withdrawal symptoms and a lower frequency of cravings. Amazingly, according to the researchers, most respondents no longer qualified for AUD, either. But how do psychedelics get alcoholics to ditch the bottle?

Related: Photos of Psilocybin Magic and Psychedelic Delights via @TheMushroomBible

“When you talk to someone who has managed to overcome addiction, they often talk about how they had to answer big-picture questions that connect to what’s important in life,” addiction specialist Matthew Johnson, Ph.D, one of the study’s authors, told Inverse. “Psychedelics prompt those kinds of questions. Even though we have a lot more to explore, I think it’s likely that it’s the intense nature of the drug’s psychological experience that’s underlying its high success rates.”

Deep self-reflection, then, seems to be psychedelics’ greatest gift for healing. One of the study’s participants said psychedelics “allowed me to feel whole again and forced me to reconnect with emotional trauma. It gave me insight into the nature of addiction and how it enslaves us — physically, mentally, and spiritually. Addiction numbs us to any kind of growth as a human being,” according to Psychology Today.

The latest study from Johns Hopkins complements the university’s previous research into psychedelics and addiction. In 2014, researchers there found that psilocybin could help cigarette smokers kick their nicotine habits, too.

Does this mean everyone should flock to Denver, where psilocybin mushrooms were recently decriminalized? Not exactly, but it should prompt Americans to push for greater drug policy reform nationwide.