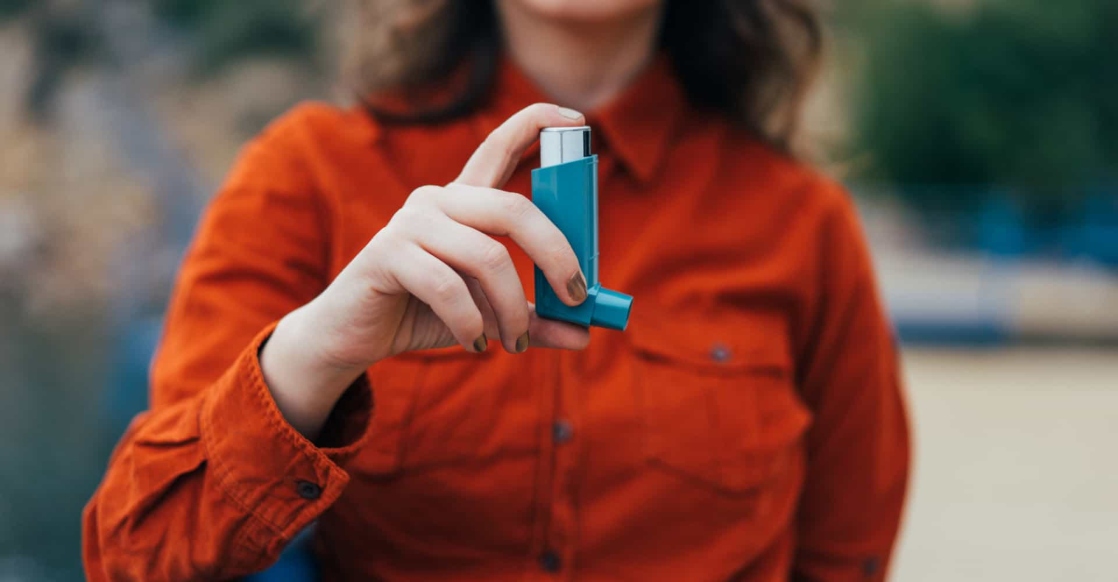 On Monday, Louisiana Governor John Bel Edwards signed a new law allowing medical marijuana patients to actually inhale their medicine. This new law still does not allow patients to smoke — or even vape — natural cannabis flower. Rather, it legalizes the use of metered-dose medical cannabis inhalers similar to the ones that asthma patients use.

The Bayou State’s original medical marijuana law, passed in 2016, only permitted patients to use medical cannabis in the form of edibles, oils, or tinctures. This March, state Rep. Ted James filed a bill to allow registered medical marijuana patients to inhale their medicine. Initially, it seemed like the bill would fail, as state Senators debated whether to increase the number of physicians allowed to prescribe medical cannabis.

The bill’s supporters altered the legislation to ensure that metered-dose inhalers were the only new means of medical cannabis consumption that would be legalized. State Senators accepted this compromise and passed the bill, and the House unanimously gave the bill its final approval earlier this month.

The law goes into effect August 1st, but it’s unclear when these inhalers — or any medical marijuana product, for that matter — will become available to patients. Under the state’s original medical marijuana law, Louisiana State University (LSU) and Southern University were authorized to grow and produce medical cannabis, but LSU wasn’t able to plant its first crops until last summer.

The state intended to make medical cannabis products available to patients by May 15th of this year, but failed to make the deadline due to regulatory disagreements between agriculture commissioner Mike Strain and the LSU AgCenter. Charles Greer, a Democrat who is challenging Strain in the next election, accused the commissioner of intentionally creating roadblocks that prevented these institutions from meeting the deadline.

“We’re moving as fast as we can,” said Hampton Grunewald of the LSU AgCenter, according to Marijuana Business Daily. “There are hurdles that we’re all trying to jump through.” State regulators must still test all of LSU’s cannabis products before they can be delivered to dispensaries, a process that might not be complete until later this summer.