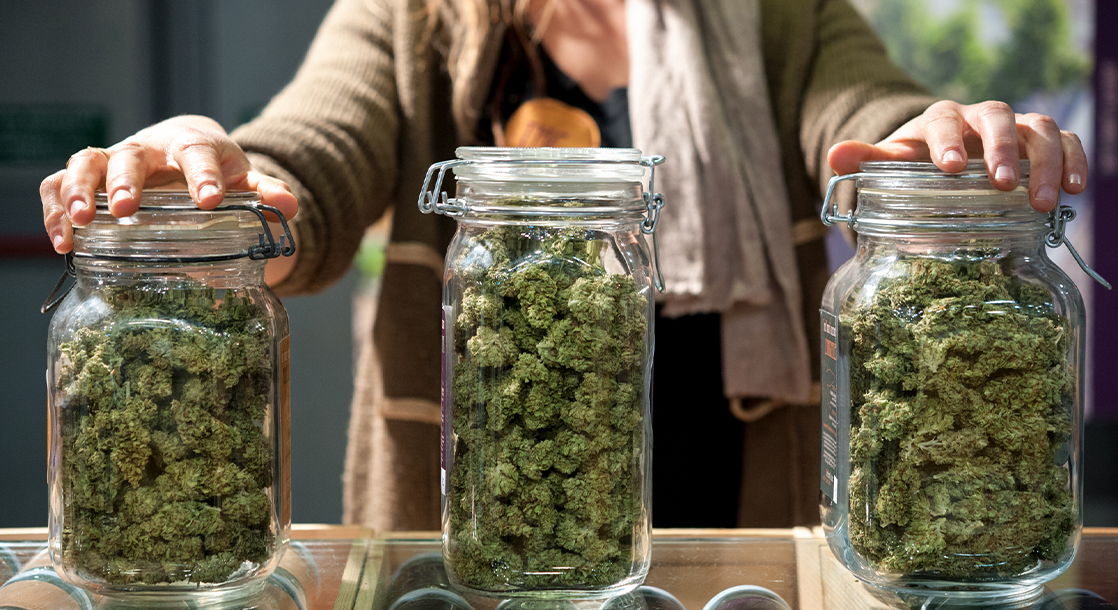 Regardless of all the cash that recreational weed is raking in right now, medical cannabis remains lucrative, as well. Just scope out Ohio, which created 4,275 new jobs in just the first twelve months of having legal medical cannabis.

Last week, Leafly released its annual Cannabis Jobs Report, which details employment figures for state-sanctioned marijuana programs. And yes, a digital pot media platform conducts and releases this national report, since the federal government won’t do it due to weed prohibition.

According to the report, Ohio was arguably America’s surprise act during legalization’s roller coaster ride in 2019. The Buckeye State only has 78,000 registered medical marijuana patients at the moment, but its fledgling pot industry grew 273 percent in just 12 months. Leafly credited much of that growth to expanding access (read: more pot shops opened, more qualifying conditions were added), and anticipates that the state’s medical industry will swell from a $68 million market to anywhere between $154 million to $220 million within the next year.

Funny enough, out of 78,000 patients, only 57,000 actually bought medical weed products from Ohio’s licensed dispensaries last year. And given that the state currently bans smoking flower — with most products sold being items like tinctures, edibles, and the like — those sales and industry-growth figures can only grow as Ohio warms up to weed in the upcoming years.

Nationwide, the legal weed industry provides 243,700 full-time-equivalent jobs, which is, on average, a 15 percent growth year-over-year, according to Leafly. The two states leading with the most job opportunities in cannabis are California and Colorado, which were the first US states to legalize medical marijuana and recreational cannabis, respectively.