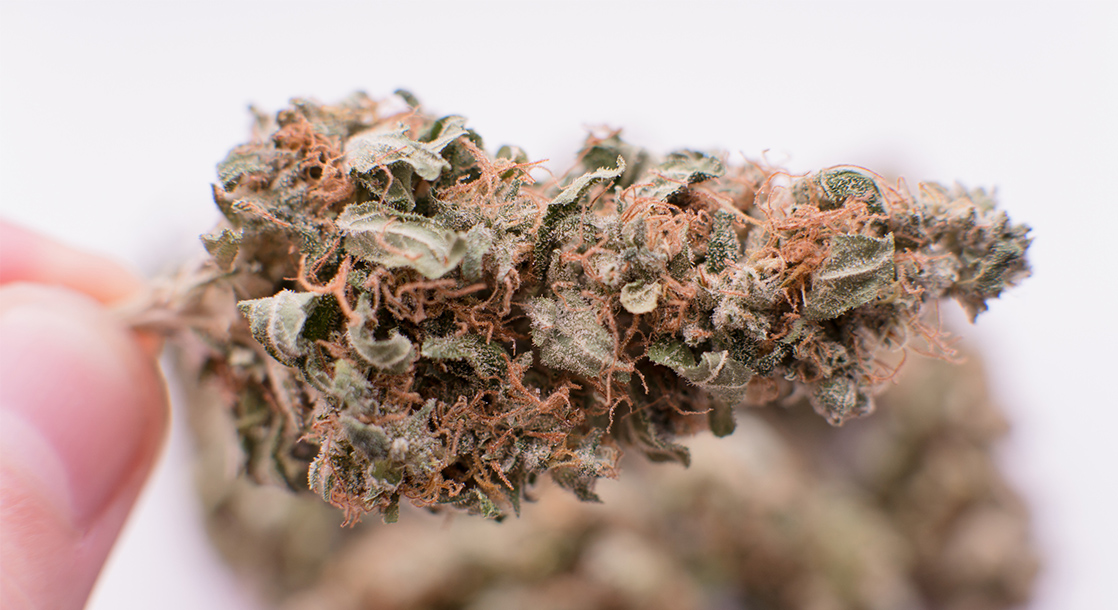 Legal weed is coming to the Midwest. With the passing of recreational legalization in Michigan late last year, and Illinois legislators working hard to finalize an adult-use proposal of their own before summer hits, it’s only a matter of time before the legal weed domino effect works its way across the coasts and finally hits the heartland.

But as Illinois lawmakers look to expand the state’s progressive medical marijuana program into a full-on adult-use industry, a new report from firm Freedman & Koski suggests that the Prairie State’s current cannabis infrastructure would not be able to meet the demands of a recreational market.

According to the Chicago Tribune, the legislator-commissioned consulting report estimates that Illinois’ 16 licensed medical marijuana growers would only be able to supply cannabis for some 35-54 percent of an eventual recreational market. The report also stated that if new cultivators are not licensed before legalization is implemented, a significant product shortage could quickly develop.

“Systems that either dramatically fall short of demand or that oversupply the market create public policy challenges,” the report says. “Avoiding both is an important expectation from the public, from producers, and from public health and public safety officials.”

And while it may seem obvious that a state with more than 12 million residents and 114 million annual tourists would need more than 16 cultivators to meet the demand for legal cannabis, the companies that have cornered the local medical market are keen on retaining their huge industry stake, and are already lobbying to remain the sole providers of legal weed in Illinois.

In an attempt to secure exclusive rights to the future industry, the Medical Cannabis Alliance of Illinois has tried to argue that licensing new cultivators would lead to a product surplus that they say is likely to be diverted to the black market. The Alliance has commissioned their own supply and demand report, which they say will be made available soon.

For the state legislators pushing to end prohibition once and for all, though, the prospect of legal weed is not only an economic boon, but also a form of social justice. “When we talk about equity, this industry should look like the world,” Rep. Jehan Gordon-Booth told the Tribune. “It should not just be for wealthy, white men.”

Illinois lawmakers focused on legal weed intend to submit a final legalization proposal sometime in the next two months, with hopes of opening the adult-use market in 2020.