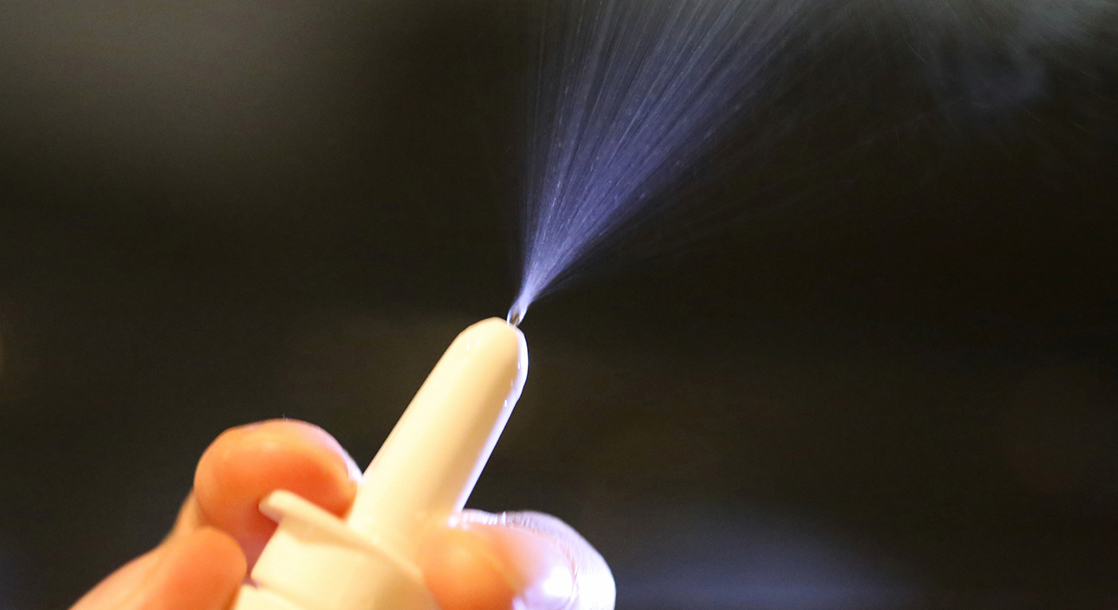 This week, the United States Food and Drug Administration approved the use of the drug esketamine — a chemical cousin of the anesthetic and popular street drug ketamine — for the treatment of depression.

Off-label ketamine products have been used by certain willing doctors to treat depression for years, but the drug has never before received an official sanction from the country’s pharmaceutical authorities. Now, according to an FDA press release, the federal agency has given its first official approval to a Johnson & Johnson-made, esketamine-based nasal spray, which will be sold under the name Spravato.

“There has been a long-standing need for additional effective treatments for treatment-resistant depression, a serious and life-threatening condition,” said Tiffany Farchione, M.D. and acting director of the Division of Psychiatry Products in the FDA’s Center for Drug Evaluation and Research. “Controlled clinical trials that studied the safety and efficacy of this drug, along with careful review through the FDA’s drug approval process including a robust discussion with our external advisory committees, were important to our decision to approve this treatment.”

Due to the drug’s controversial nature and ketamine’s notoriety as a street drug, Spravato will only be prescribed to patients suffering from treatment-resistant depression, and who’ve tried at least two other medications prior. It will also carry the FDA’s most strict warning label, cautioning dizziness, dissociation, and tunnel vision, among other potential side effects.

As a final supervision method that will assure Spravato is not diverted to the black market, the drug will only be administered to patients under the supervision of a doctor, and not prescribed as a take-home medicine. During every Spravato administering session, a certified practitioner will continually observe the patient and the drug’s effects, and will only dismiss them when the practitioner feels they are ready. The FDA suggests that patients take esketamine alongside an oral antidepressant, as well.

For patients who have found success with antidepressant ketamine treatments, the new FDA approval is a godsend.

“It was like the weight in my head, the cloud that was there for decades, just disappeared,” New Jersey resident Michael Wurst, who received ketamine as a part of a clinical trial, told the Washington Post. “It changed the entire course of my life.”

According to the Post, the cost of Johnson & Johnson’s esketamine drug will range from $590-$885 a dose, or up to $6,785 for a month of recommended biweekly treatments. Unlike current off-label ketamine treatments, though, Spravato will likely be covered by insurance companies, similar to other prescribed antidepressants.

“Everything that was coming out was another me-too antidepressant, and anything that was truly novel wasn’t able to show clinical benefit,” Gerard Sanacora, a professor of psychiatry at Yale University School of Medicine, told the Post. “[Spravato] has really opened a whole new vista of opportunities.”