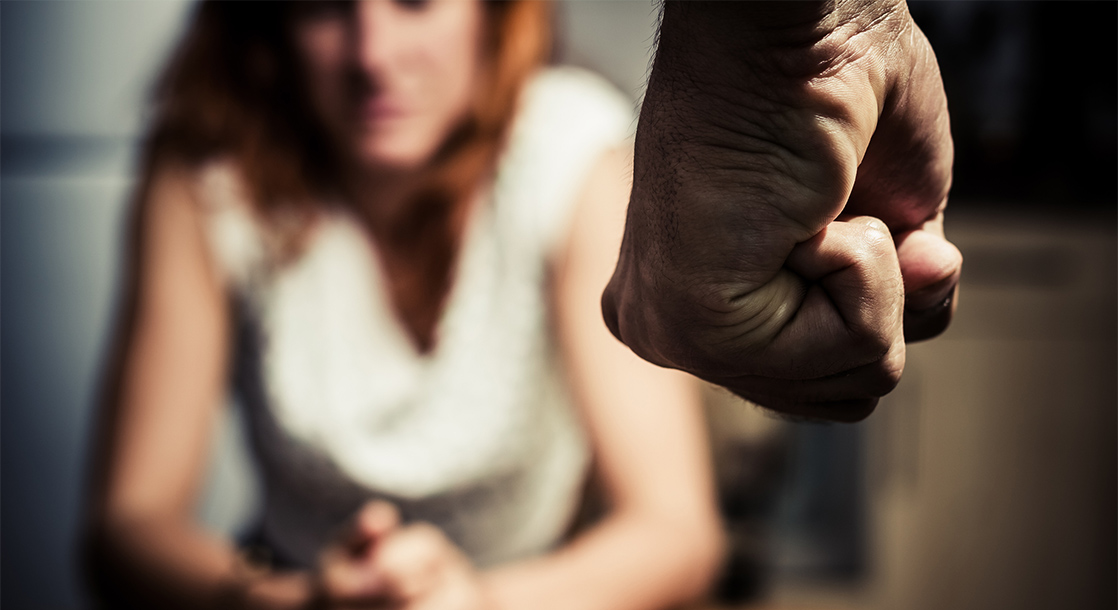 A recent study found that marijuana decriminalization reduced the severity of domestic violence by 20 percent.

The University of Pennsylvania study looked at 25 US states from 2005 to 2016. Although the rates of domestic violence didn’t change after decriminalization, the researchers discovered that states with laxer cannabis laws saw lower incidences of severe injuries from domestic violence. The use of weapons in domestic violence cases fell, as well.

“In other words, marijuana decriminalization could potentially save the lives of countless people: Every month in the US, 50 women are shot and killed by intimate partners,” wrote Kimberly Lawson at Marijuana Moment.

How did decriminalization make this happen? The researchers weren’t sure, but they suggested people may be swapping out alcohol for marijuana after their local cannabis laws change.

“Given the evidence that alcohol is a substance which aggravates violence, the alcohol finding suggests both that (a) marijuana and alcohol are substitutes rather than complements, and (b) the substitutionary use of marijuana likely mitigates the severity of assaults,” they wrote.

The strongest evidence for the alcohol claim comes from the researchers’ own analyses: states that decriminalized cannabis experienced a 40 percent drop in domestic violence incidents involving alcohol. Other studies have shown that states which legalize weed often see slumps in alcohol sales afterward.

The researchers also proposed that cannabis’s sedative effects may have contributed to the drop in domestic violence injuries.

“Despite the longstanding debate over whether marijuana contributes to violence, the medical literature suggests that marijuana is effective as a short-term sleep aid and may contribute to excessive daytime sleepiness,” they wrote. “By making would-be assailants sleepier, marijuana consumption may make the nature of assaults less serious and injuries less severe. This is likely the simplest explanation and is certainly incomplete.”

The study concluded that only decriminalization appeared to have this violence-reducing effect. States with medical marijuana programs didn’t follow the same trend because, as the researchers believed, access to cannabis is heavily regulated and restricted in those states.