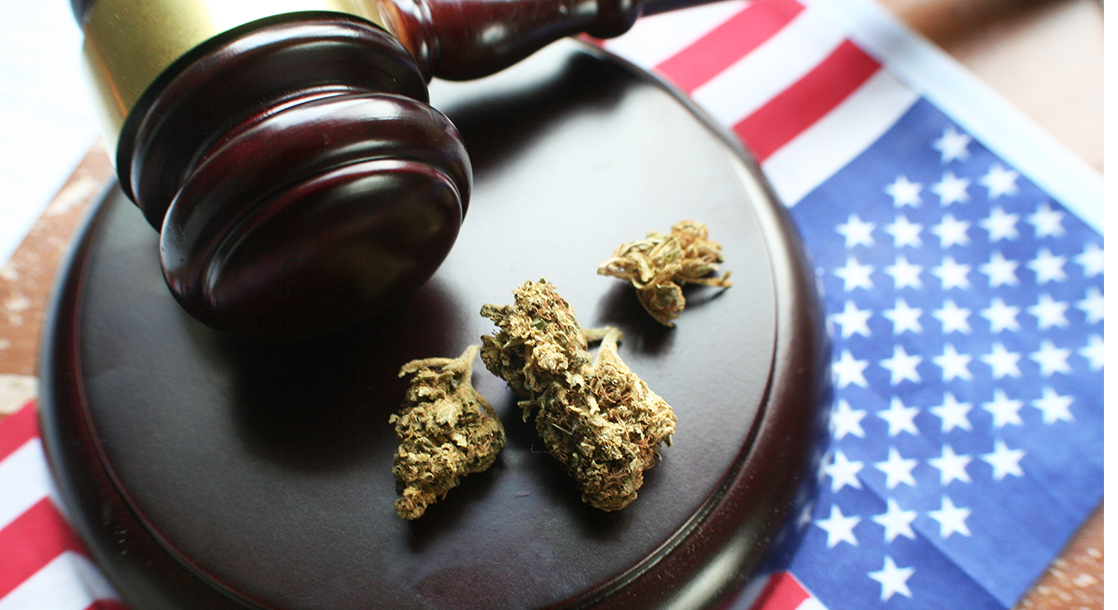 As part of Los Angeles’ sweeping crackdown on black market weed, the city filed a lawsuit worth millions against an unlicensed pot shop.

“Customers patronize illegal shops at their peril, and undermine businesses who play by the rules — and whose [products are] tested to protect buyers’ health,” said City Attorney Mike Feuer in a statement, according to the Los Angeles Times.

The suit, filed on Monday, is requesting that Kush Club 20 pay $20,000 for every day it operated without a license. Altogether, the penalties could total $7.5 million.

Earlier this month, Los Angeles police shut off power and water to a dozen weed growing facilities they claimed didn’t have licenses. Governor Newsom has also rolled out the state’s National Guard to raid black marketeers.