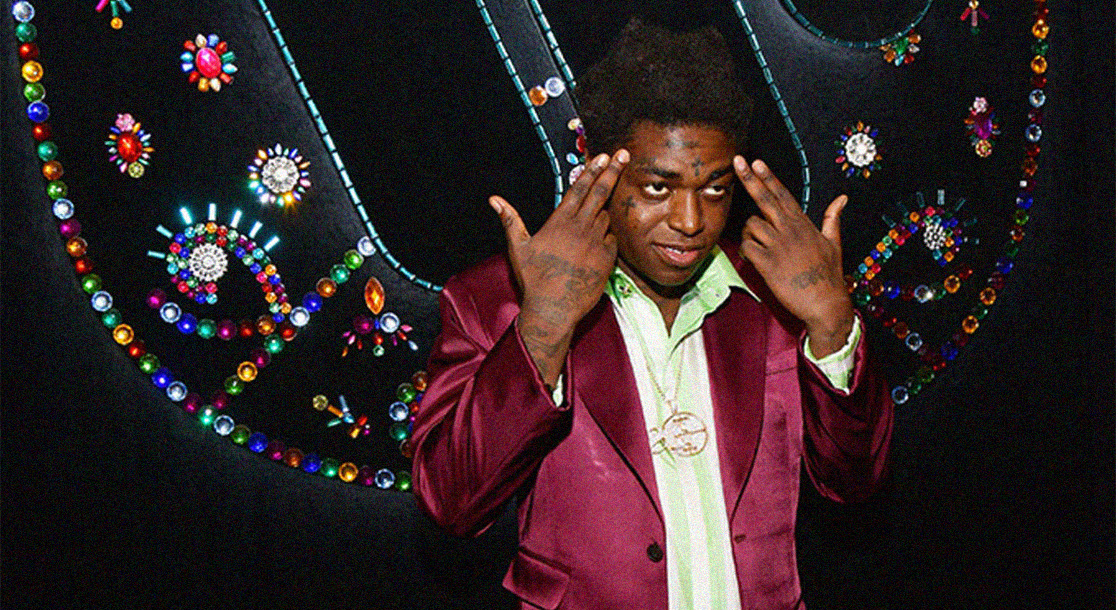 Kodak Black was arrested in Canada on Wednesday for cannabis and firearms possession.

The bust took place at the border crossing along the Queenston-Lewiston bridge, reported Yahoo! News. The rapper was riding with two other men while en route to a performance in Boston.

Border officials discovered marijuana and a Glock 9mm in Kodak’s vehicle. Because none of the riders were willing to “Take One” for the team by claiming ownership of the gun, all three were charged for its possession. In Canada, adults must hold a special government-issued license to own a handgun, which Kodak did not have.

Since Kodak couldn’t make his scheduled appearance in Boston, the House of Blues performance was canceled. Boston police issued a warning for locals to avoid the area after the “unruly” crowd caused a ruckus in the streets, reported Boston Magazine.

Kodak has a history of failing to appear at his concerts. Earlier this month, a New York promoter sued him for missing three scheduled appearances in a row. The suit is requesting $500,000 in damages and losses.