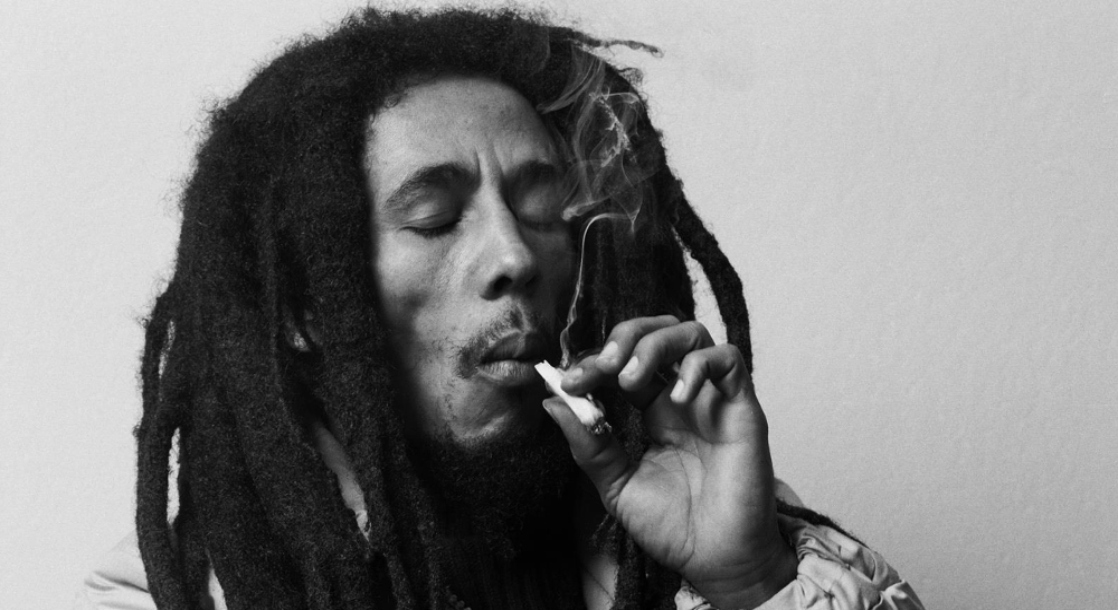 A Jamaican scientist is working hard to revive a rare form of cannabis that was once enjoyed by a number of reggae legends, prior to being eradicated during the War on Drugs. Dr. Machel Emanuel, a 35-year-old biologist originally from the Caribbean island country of Dominique, moved to Jamaica in 2007 to research types of landrace cannabis, meaning unique cannabis varieties native to the area.

“In the ’50s, ’60s, ’70s, Jamaica was known for its landrace cultivar, which definitely gave Jamaica that international reputation,” Emanuel said to the Daily Mail. This species of cannabis adapted specifically to the Jamaican climate, developing “unique growing characteristics based on its flower, smell, flavor, even the euphoria” enjoyed by those who smoked it, he explained. Unlike today’s high-potency buds, this Jamaica-specific landrace was actually lower in THC.

This distinctive form of weed was grown, used, and popularized by Jamaican ganja lovers up until the 1970s. According to Dr. Emanuel, Jamaican landrace cannabis was a particular favorite of Bob Marley, Peter Tosh, and Bunny Wailers — the founding members of the Wailers, one of the country’s (and the world’s) most renowned reggae groups.

Another unique trait of Jamaica’s landrace cannabis was its extreme height, which became its downfall. As the international War on Drugs ramped up in the 1980s, ganja farmers realized that the height of landrace plants made it easy for authorities to discover their herbal farms, and in time replaced this variety with shorter, more easily hidden strains of weed. Soon, Jamaica’s landrace plant became nearly extinct.

Dr. Emanuel has spent the last several years crossing the Caribbean looking for Jamaica’s landrace seeds in order to revive this nearly-extinct form of weed. Some of these seeds were reportedly sourced from a Rasta man who’s been living on a mountain, out of touch with modern civilization for over 40 years. The doctor is now growing a field of landrace plants in the botanical garden of the Biology Department at the University of the West Indies in Kingston.

The biologist said that larger corporations are already jockeying to secure intellectual property rights over Jamaica’s landrace cannabis, but added that he hopes these companies will adopt “fair trade” practices when dealing with smaller countries. For example, Emanuel wants to ensure that the university and farmers who have preserved the seeds get credit for their foresight and hard work.

Dr. Emanuel believes that this specific landrace cultivar could kick off a new economic opportunity for Jamaica that could eventually make the island as well known for its cannabis as France is for its champagne.

“There is a nostalgia value that could be added based on marketing applications,” he told the Daily Mail. “Jamaica’s reputation was basically built on these plants… There could be an economic advantage to growing these plants here. They are more resistant and grow more easily.”