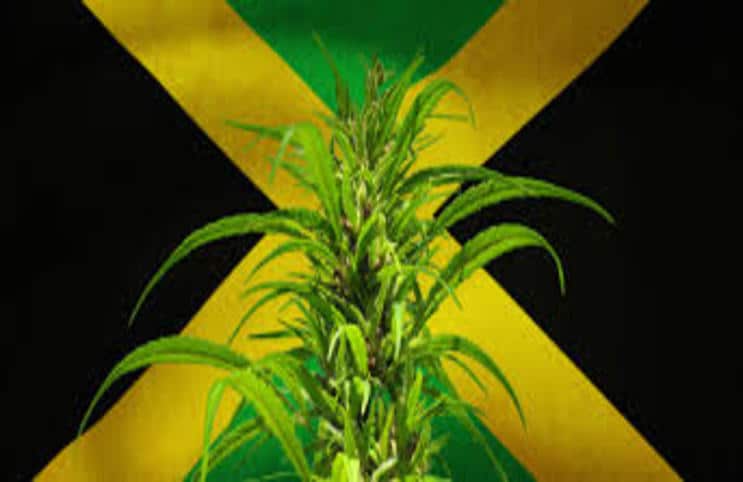 While the marijuana industry has grown by leaps and bounds in the United States, it is only still legal in a few states and banks are still prohibited from accepting money that is generated from marijuana businesses.

Under the eyes of the law, it is money generated from illegal activity and hence, even if a bank operates in a state in which cannabis is legal, it cannot accept that money. This legal hurdle has proved to be a major setback for most cannabis operators in the United States since they need to deal completely in cash and now, this problem is also affecting foreign banks operating in the country.

Lobbying The U. S. Government

Banks in Jamaica have now started lobbying the U. S. government to allow its banks to deal with the cannabis industry since it is a sector that is growing fast and set to become a force all over the world. However, as per the laws in the country, even foreign banks have to abide by the regulatory provisions and which is why the banks are struggling to get into the industry in a big way. Jamaica depends on the U. S. for trade but the cannabis producers in the country are now looking to become major suppliers for the cannabis operators in Canada and without the support of the banks, it is a tough thing to accomplish.

In a new development, the Jamaican Minister of Industry, Commerce, Agriculture, and Fisheries, Audley Shaw has stated that the country is going to work through diplomatic channels to ensure that the country’s banks are allowed to do business with the cannabis industry. In this regard, it must be said, that there have been some positive developments. The Attorneys General in as many as 33 states in the country have asked to bring the increasingly powerful and lucrative cannabis industry into the banking framework. Xavier Beccera, the Attorney General of California, stated, “This is simple: not incorporating an $8.3 billion industry into our banking system is hurting our public safety and economy.”