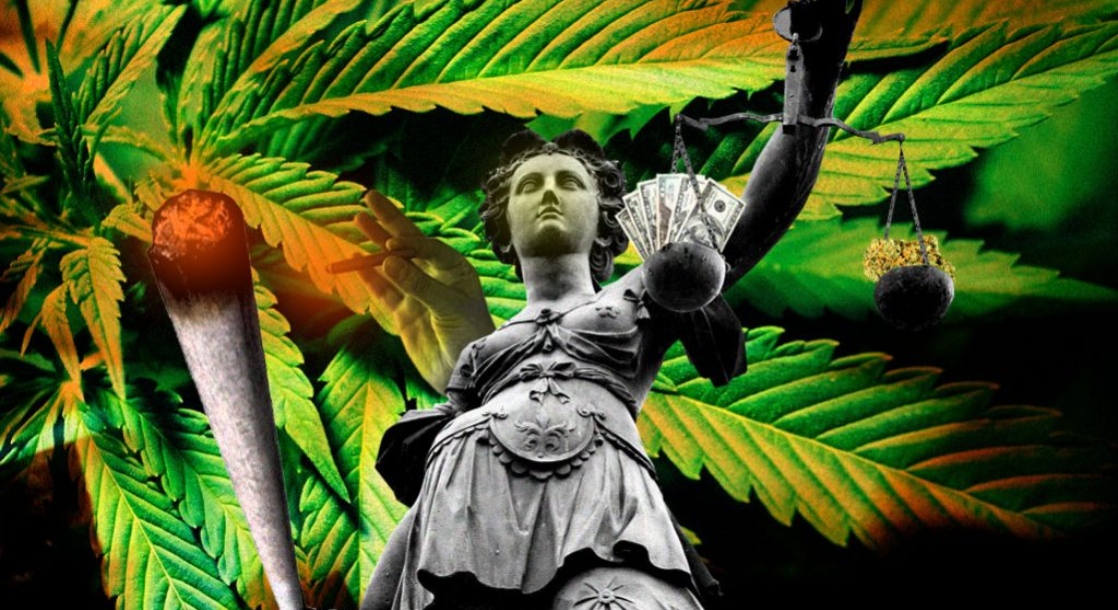 Virginia is kicking ass today. Finally, the state is taking steps to dismantle its archaic, prohibitionist cannabis laws. As of July 1, 2020, Virginians busted with up to an ounce of weed will only have to pay a $25 fine, with no risk of jail time, drivers’ license suspension, or a permanent criminal record.

Back in April, Governor Ralph Northam signed two identical bills decriminalizing minor cannabis possession in the commonwealth. Now, possession of up to an ounce of weed will be considered a civil violation rather than a misdemeanor offense. Under the previous law, anyone busted for weed would have the offense permanently added to their criminal record and could be fined $500, jailed for 30 days, or have their drivers’ license suspended. Moving forward, the only punishment for minor pot possession is a simple $25 fine.

“Virginia’s approach to cannabis hasn’t been working for far too long, needlessly saddling Virginians, especially Black Virginians and people of color, with criminal records,” said State Attorney General Mark Herring, who is running for governor next year, in a statement. “Those days are now behind us. With this historic legislation, we are making Virginia a more just, fair, equal and progressive place.”

“NORML is proud to have worked alongside Senator Ebbin and Delegate Herring, both longtime champions of evidence-based cannabis policy, to bring about these needed changes to Virginia law,” said Virginia NORML executive director Jenn Michelle Pedini in a statement. “Virginians have long opposed the criminalization of personal marijuana possession, and the enactment of this legislation turns that public opinion into public policy.”

The decriminalization law also requires the state government to conduct an official study on the viability of legalizing a taxed and regulated adult-use cannabis market by November 30. Gov. Northam proposed an amendment to the bill that would have extended the deadline until next year due to the COVID-19 pandemic, but lawmakers rejected the amendment. Nov. 30 is now the hard deadline.

While cannabis activists are stoked on the passage of this new law, they’re keeping their fingers crossed that it’s a step towards full legalization. “While we applaud Governor Northam, his administration, and the legislature for taking this important first step, it’s critical the legislature work swiftly to legalize and regulate the responsible use of cannabis by adults,” said Pedini.

“For too long, young people, poor people, and people of color have disproportionately been impacted by cannabis criminalization, and lawmakers must take immediate steps to right these past wrongs and to undo the damage that prohibition has waged upon hundreds of thousands of Virginians.”

In addition to cannabis decriminalization, a number of other progressive bills became law today. Several restrictions on gun ownership, including a law requiring background checks on all gun sales and another prohibiting Virginians from buying more than one handgun a month, took effect today. Gov. Northam also signed bills to remove abortion restrictions, create new protections for LGBTQ+ people, increase voting access, and to eventually increase the minimum wage to $15.