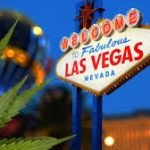 Over the last 24- 36 months Nevada has quietly got on with the business of cannabis .

Here at CLR we’ve noticed a level of confidence  that suggested here was a state that through its experience with gambling could not only become  the USA’s leading destination for cannabis conferences and tourists but also develop an equitable system for licensing for medical and recreational in the state whilst California floundered.

A recent law suit and  2 excellent recent  reports in the Las Vegas Sun, show cracks appearing, and the ever present culture  of possible corruption in the desert city bubbling just under the surface of normality.

A group of 11 cannabis businesses in Nevada has filed suit against the state’s Department of Taxation alleging irregularities in its licensing process. 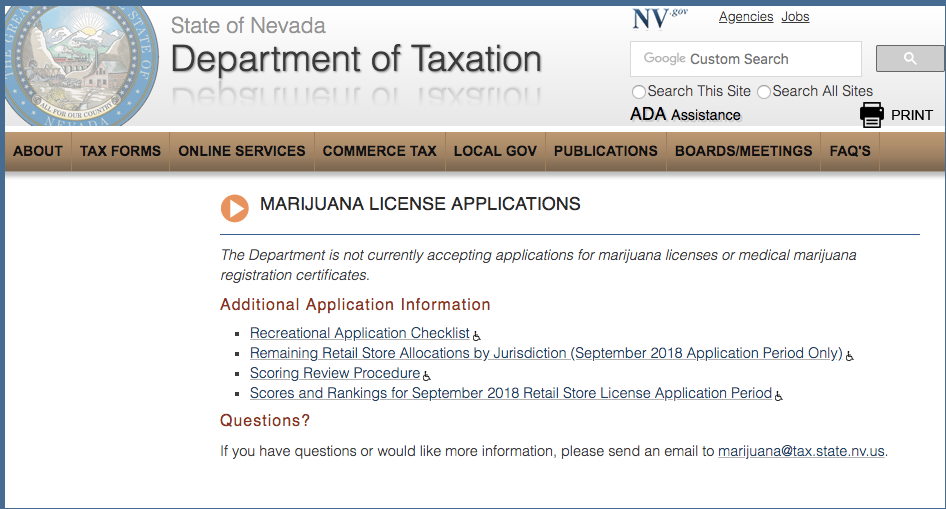 https://tax.nv.gov/FAQs/Marijuana_License_Applications/
Clark County Courts Records Search
Purchase Case Documents
In the lawsuit, which was filed March 18 in Clark County District Court, the firms allege that the state’s process to decide which companies receive cannabis licenses is not transparent and that the system of choosing licensees is “ripe for corruption.”

The suit seeks an injunction that would prohibit the state from issuing the 61 licenses.

“We and 10 other marijuana businesses with existing licenses are still trying to figure out what went wrong at the Department of Taxation,” said John Ritter of the Nevada Dispensary Association and The Grove dispensary, which is involved in the lawsuit, in a statement. “Even though we had excellent records of operating in accordance with the strict regulatory structure in Nevada, we were passed over for recreational licenses in favor of out-of-state and foreign ownership groups.”

Read the full report at . https://lasvegassun.com/news/2019/mar/30/corruption-firms-sue-nevada-marijuana-licenses/

In December the Sun highlighted how only few companies had received the majority of the licenses issued by the state.
They reported

While the department has not publicly released information on which entities were awarded licenses — stating privacy until the business is operational — a combination of company announcements and information from industry sources has provided a list for 54 of the 61 licenses issued:

Of the 61 licenses, 10 were issued in Las Vegas, 10 in unincorporated Clark County, six in Henderson and five in North Las Vegas. Another 20 combined licenses were issued for the 14 Nevada counties that don’t permit recreational marijuana sales, meaning only 41 of the new dispensaries are likely to open during the next year.

“The process we used to score and rank the applications was transparent, rigorous and ensured the most qualified businesses in each jurisdiction received licenses,” said Bill Anderson, the taxation department’s director.

“As a state, we need to increase the diversity of ownership,” Laub said. “It’s good for the industry and the state.”

Nevada state Sen. and Clark County Commissioner-elect Tick Segerblom also criticized the lack of transparency but lauded the taxation department for processing 462 total applications since the Sept. 20 deadline and making their allocation decisions on time. Segerblom said that as county commissioner he’d be open to asking the state for more dispensary licenses to meet demand down the road.

Read the full report at  https://lasvegassun.com/news/2018/dec/14/most-of-new-recreational-marijuana-licenses-awarde/