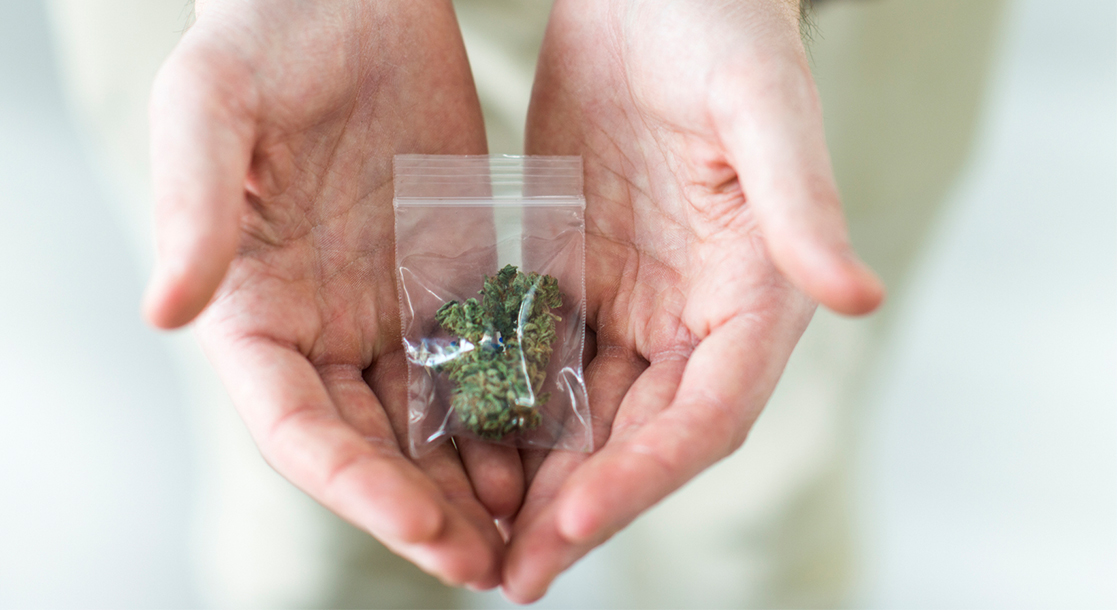 Last summer, Irish resident Arthur Liwembe took a dime bag of weed to his local cops. Why? Someone sold him a sack of low-quality cannabis, and he wanted to complain.

The cops promptly arrested him, since weed is illegal in Ireland.

On Monday, Liwembe pled guilty to “unlawful possession of cannabis and other charges,” wrote the Irish Independent.

According to Liwembe’s attorney, the accused suffered from “transient psychotic symptoms” possibly brought on by cannabis use. Cannabis and mental illness became trending topics last week when The Lancet, a British medical journal, published a study claiming Europe’s weed could worsen psychosis symptoms.

The court remanded Liwembe “on continuing bail.” Authorities have not yet confirmed if the dime bag he bought was, in fact, crappy.