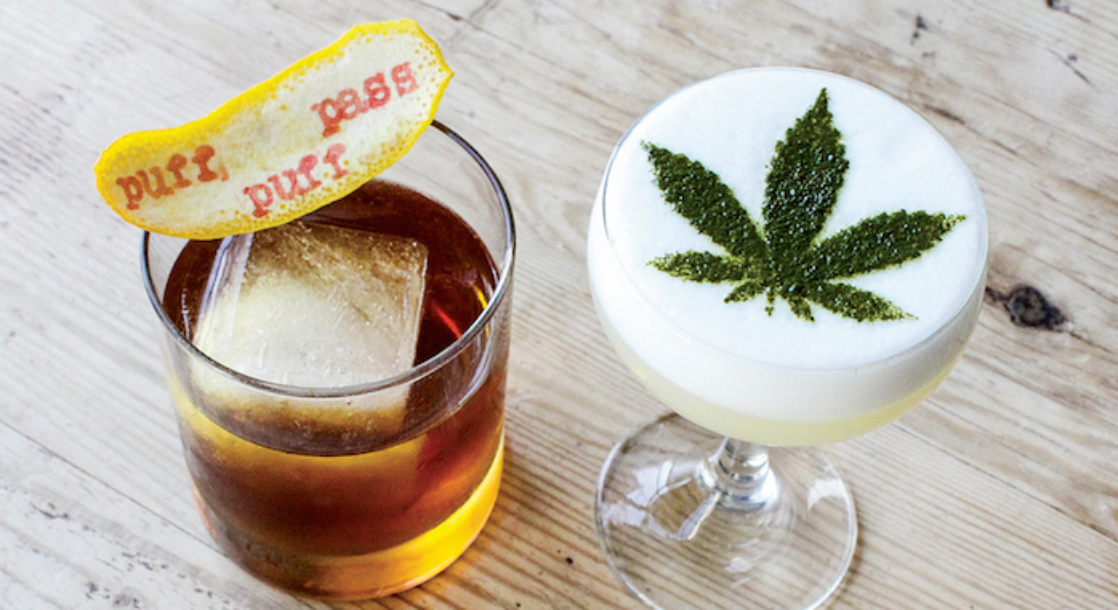 The global market for cannabis-infused beverages could reach nearly three billion dollars within the next five years, according to a new report by Grand View Research.

The report predicts that the infused beverage market will grow at a Compound Annual Growth Rate (CAGR) of 17.8 percent, eventually reaching $2.8 billion in annual sales by 2025. The increasing demand for these products is largely driven by millennials, women, and newcomers who have never used cannabis products before.

Alcohol-free CBD beverages are the fastest-growing segment of this new market, thanks to the growing popularity of wellness drinks. In recent years, many consumers have switched from sugar-packed soft drinks to healthy, sugar-free wellness beverages. Sugar-free cannabis beverages are also becoming a popular alternative to weed edibles like brownies, gummies, or other traditionally high-sugar snacks.

The cannabis beverage market is highly fragmented due to the wide range of companies getting involved, according to Grand View. In addition to a vast number of small startups and local businesses, some massive multinational corporations are also getting in on the infused drink game. The alcohol industry has taken particular interest in launching weed beverages, especially after researchers discovered that alcohol sales are decreasing in states and countries where cannabis is legal.

Over the past five years, several major alcohol conglomerates have worked to bring their own infused beverages to market. US health officials have officially banned CBD from being added to alcohol, and even adult-use states like Oregon have banned cannabis-infused booze, so many of these new products are focused on non-alcoholic drinks. Colorado-based Coors launched a sparkling CBD beverage last year, and CBD-infused non-alcoholic beer can now be found at major beverage retailers all across the West Coast.

Constellation Brands, owner of brands like Corona, Modelo, and Svedka, recently bought shares in a Canadian cannabis company, and is now working to bring infused drinks to the market. Likewise, AB InBev, owner of Budweiser, is also partnering with a Canadian weed firm to create their own pot drinks. Beverage producers outside the alcohol industry, like Jones Soda, are also planning to get in on this exciting new market.

The ban on mixing booze and bud has forced beer manufacturers to get creative with their mixtures. Lagunitas now offers a line of non-alcoholic beers infused with THC and/or CBD, but has also created a traditional IPA infused with non-psychoactive weed terpenes. Former Blue Moon brewer Keith Villa has also launched his own range of non-alcoholic THC-infused beers, which have been selling well in Colorado and will soon be available in California.

And even MERRY JANE has gotten involved in the drinkables market. In January, we announced a partnership with Australia’s East 9th Brewing and launched a line of hemp ale, which is now available in the Land Down Under.