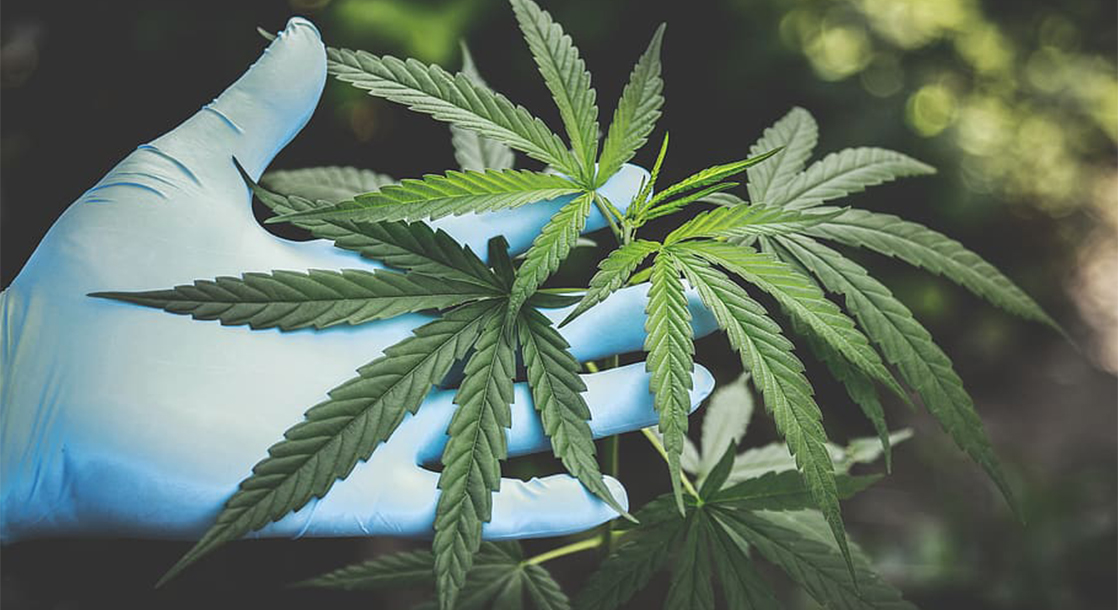 By all accounts, Illinois’ new adult-use legal weed program is off to a rousing start. Cannabis customers were so excited to get their hands on fully legal bud that they spent the first week of legal sales waiting in hours-long lines outside of dispensaries. And when those dispensaries ran out of product, customers came back day after day waiting for re-ups to travel through the proper channels. And while local experts predict that the state’s pot supply will soon catch up with demand and help lower prices, Illinois’ first month of sales was the second highest out of any recreational program to date.

Now, new data from the Illinois Department of Revenue indicates that those long pot shop lines also brought in more than $10 million in tax money, eclipsing even the most ambitious estimates.

According to the Chicago Sun-Times, the $10.4 million in cannabis tax revenue collected in January is more than double the expected monthly tax accumulation predicted by Governor JB Pritzker, who had previously said that he expected to see $28 million in cannabis tax cash between January 1st and the end of June. Since Illinois’ cannabis industry features a sliding tax scale, customers who purchase high-THC items like concentrates and potent vape cartridges are required to pay more towards city and state coffers.

Of the cannabis cash that is appropriated to the state, the first chunk of money will go towards administrative costs to help the industry function. After those bills are paid, 35 percent of the fund will go to the state’s general fund, and 25 percent will go to the newly-formed Restore, Reinvest, and Renew Program that’s specifically designed to help communities most affected by the War on Drugs. 30 percent will also go towards mental health and substance abuse programs, while the final 10 percent is reserved for any unpaid bills lingering on Illinois’ state balance sheet.

“Revenue raised in this first month will soon begin flowing back into those communities to begin repairing the damage done by the failed policies of the past and creating new opportunities for those who have been left behind for far too long,” Toi Hutchinson, Gov. Pritzker’s senior advisor on cannabis control, told the Sun-Times.

And with Illinois’ cannabis supply expected to ramp up in coming months, it might already be time for Governor Pritzker and his team to update their legal weed revenue expectations.