Why Marijuana Remains Unacceptable in Companies

According to Gallup, 66% of Americans favor legalizing cannabis – a far cry from 12% back in 1969. Not for companies, though. The larger they are, the more they are likely to require job applicants to be tested for marijuana. Among large companies with 1000+ employees, for example, 51.9% do drug test before hiring.

Even more disturbing is that 46.4% of large companies immediately disqualify applicants who tested positive. Where is the objection coming from, and do hiring managers have a basis?

Marijuana remains classified as a Schedule I drug and is prohibited under federal law. As such, employees in federal agencies and everyone else working in sectors regulated by the federal government – such as health care, banking, transportation, and other safety-sensitive industries – cannot use cannabis, not even during off working hours. Not only is drug testing a part of the hiring process, but employees are subject to random drug tests.

Substance abuse is a potentially huge problem in any workplace. Among the most common issues are increased absenteeism, lower productivity, and poor employee morale. Furthermore, there is a higher risk of injuring colleagues, customers, and the general public. On this basis, the Drug-Free Workplace Act of 1988 was passed, requiring all the recipients of federal grants to ensure that their workplace is free of drugs.

For private companies, there are perks too. Some states, for example, reward employers with a discount on worker’s compensation insurance by making sure their employees are clean. The money saved by these companies on premiums ranges from 5% to 10% – a considerable amount the larger the companies are.

Unfortunately, even in fully legal states, marijuana remains one of the drugs tested by most companies.

For enthusiasts and medical patients, the notion that marijuana could cause excessive intoxication is subjective. One could contend that using marijuana during off-hours causes no one harm. Moreover, the effects last only a few hours (except for edibles, which could last 8 hours or more).

Unfortunately, marijuana use can be abused – the simplest being smoking a joint during working hours.

The last thing employers want is to have an employee high on substance harming one’s self, fellow workers, and customers. It can potentially bring about a costly lawsuit from the aggrieved party. Additionally, the employer may also violate state and Occupational Safety and Health Administration (OHSA) safety laws and regulations.

For employers and hiring managers, worker productivity is a huge concern. Annually, employers lose a staggering $81 billion to lost productivity, according to the National Council on Alcoholism and Drug Dependence Inc. (NCADD).

The U.S. Department of Labor also reports that 65% of on-the-job accidents are due to alcohol or drug abuse and account for 38% to 50% of worker compensation claims.

Job applicants may be applying for a position, any position other than an endorser or brand ambassador. Regardless, they become representative of the company or the brand. Some employers may feel that having an employee who uses marijuana may harm their image.

Surveys show the majority of the voting public supportive of cannabis legalization. However, there remains a substantial number of people who are opposed. Instead of alienating themselves from customers in this demographic, it is far simpler to adapt a pre-employment drug test.

Finding a job in companies that have drug screening as part of the hiring process is a problem. Private companies cannot force you to take a test. But that means they can drop you from the pool of applicants. 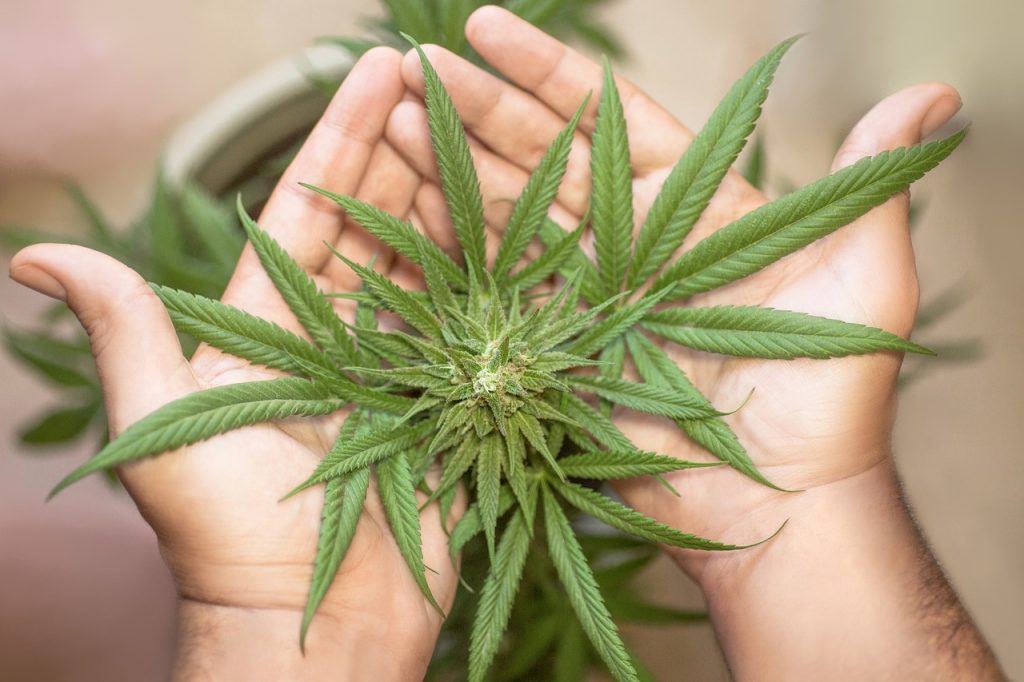 Is It Impossible to Find a Job as a Marijuana User?

There is one exemption that may be applicable – discrimination. The Americans with Disabilities Act (ADA) protects applicants who are taking prescribed medication, including those that otherwise are deemed illegal, for a disability. It includes people who, for medical reasons, have taken to growing cannabis themselves. Any company turning down an applicant because of a legally prescribed drug could be liable.

For healthy individuals, the ADA would not be applicable. In this case, the prospect of hunting for a job is challenging. Even in fully legal states, nearly 60% of companies have a policy on cannabis use. One in four hiring managers believes the use of marijuana leads to poor performance. Perhaps it stems from the belief that cannabis users are likely to come to work intoxicated. At least that is the perception of some 42.8% of hiring managers.

Finding a Job is Difficult But Not Impossible

The sad truth is that as a marijuana user, even in states where medical and recreational use is allowed, finding a job is a challenge. For one, the employment opportunity is limited. Federal agencies and safety-sensitive businesses are never hiring a person who cannot pass a marijuana drug test.

Among private companies, the bigger the size, the higher the percentage of employers requiring pre-employment drug screening. 46.4% of them who reject job applicants who use marijuana is a depressing figure.

There is hope, though, because more than half would have no problems at all – not unless you show up to work intoxicated if hired.

Marijuana use negatively impacts your ability to find a job. It is a challenge, but not impossible. All you can do is keep trying, and soon enough, you are bound to land a decent job.