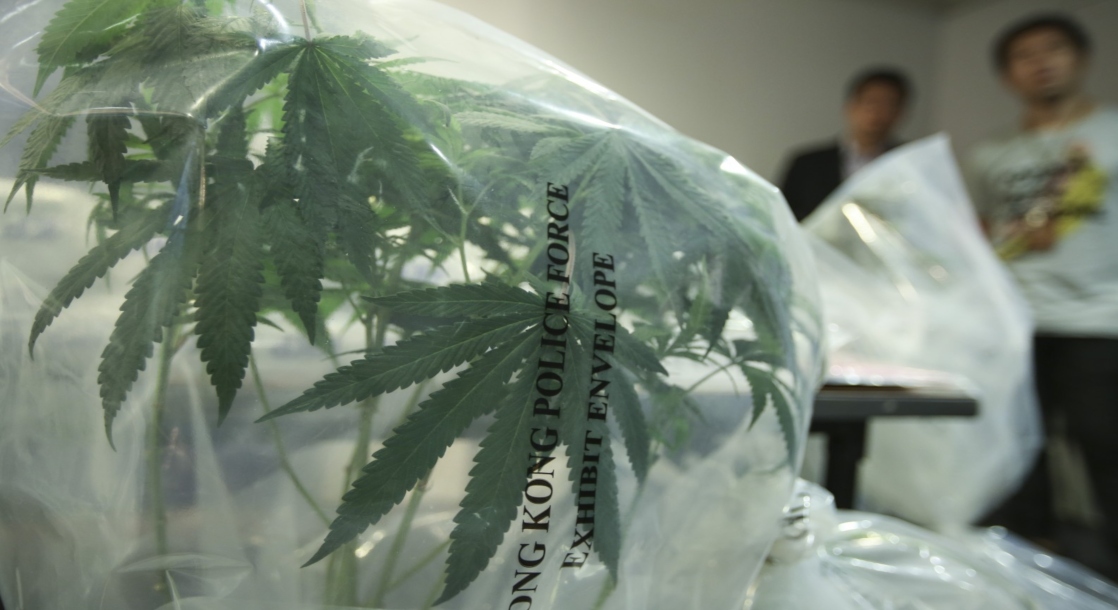 In 2018, Hong Kong law enforcement confiscated 310 pounds of smuggled weed. (That’s for the entire year.) At this rate, the Chinese territory will exceed – or possibly already exceeded – the amount of weed seized in 2018 in just the first three months of 2019.

Officials said most of the weed was mailed from Canada or the US; though smugglers have tried sneaking pot into the country through more conventional means, like suitcases.

In January, one smuggler got busted trying to bring seven pounds of weed through a Hong Kong immigration checkpoint. But his weed came from China, not Canada.

In Hong Kong, weed remains completely illegal. For now. The Asian continent has been slow to warm up to legal weed, but changes are coming. Last year, Thailand became the first Asian nation to legalize medical weed. In March, South Korea enacted a limited medical marijuana program, but only for pharmaceutical formulations. Guam, a US territory in the West Pacific, legalized recreational pot last month.