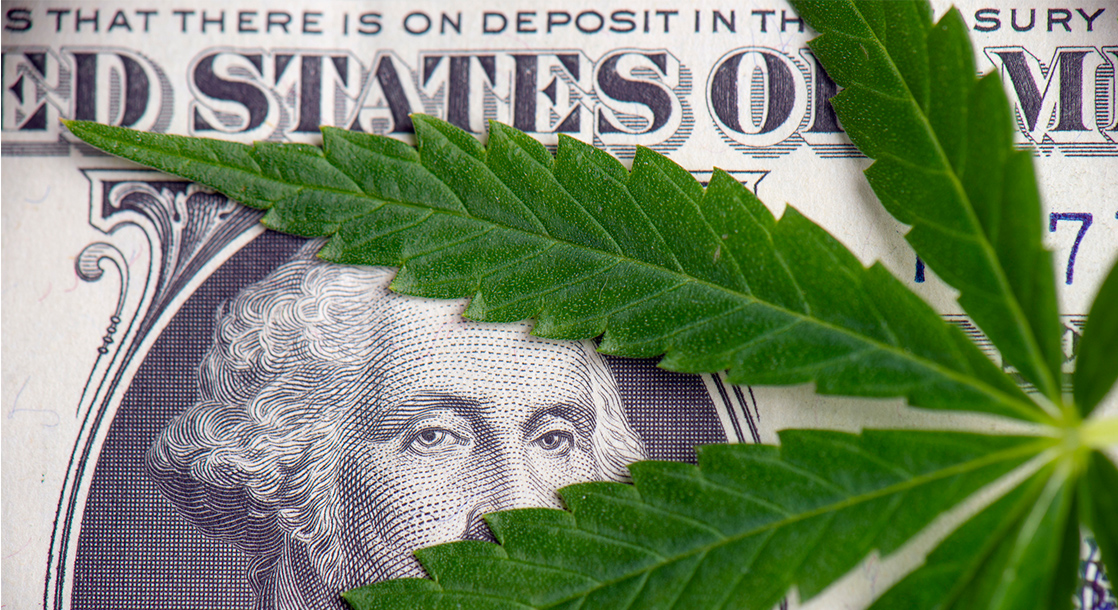 Running a weed business isn’t easy, and it certainly isn’t cheap, either – especially for anyone planning to do business in Utah.

According to the latest set of draft rules published last week, Utah regulators are considering a $10,000 application fee for anyone wanting to grow or sell medical cannabis in the state. Approved licensees would pay an additional $100,000 per year to maintain the license.

“If you don’t have those kinds of funds, you probably don’t have the capacity to run this element of the business in a way that’s best going to serve the patient community,” the Utah Cannabis Association’s executive director, Tom Paskett, told KUTV 2.

For now, Utah officials plan to only issue 10 licenses for the entire state, meaning the government should receive over $1 million every year if all 10 licenses are issued.

State law requires Utah’s medical marijuana program to pay for itself. Estimates place the cost of managing the program around $560,000 annually, which includes the costs of monitoring cultivation sites and tracking sales.

Last year, Utah voters approved medical marijuana, but lawmakers crafted new regulations as part of a “deal” with local religious groups who pushed to ban edibles and home grows. Since then, two pro-cannabis organizations have sued the state in federal court for making the “unconstitutional” deal that they claim “seeks to replace a law passed by voters,” wrote International Business Times.