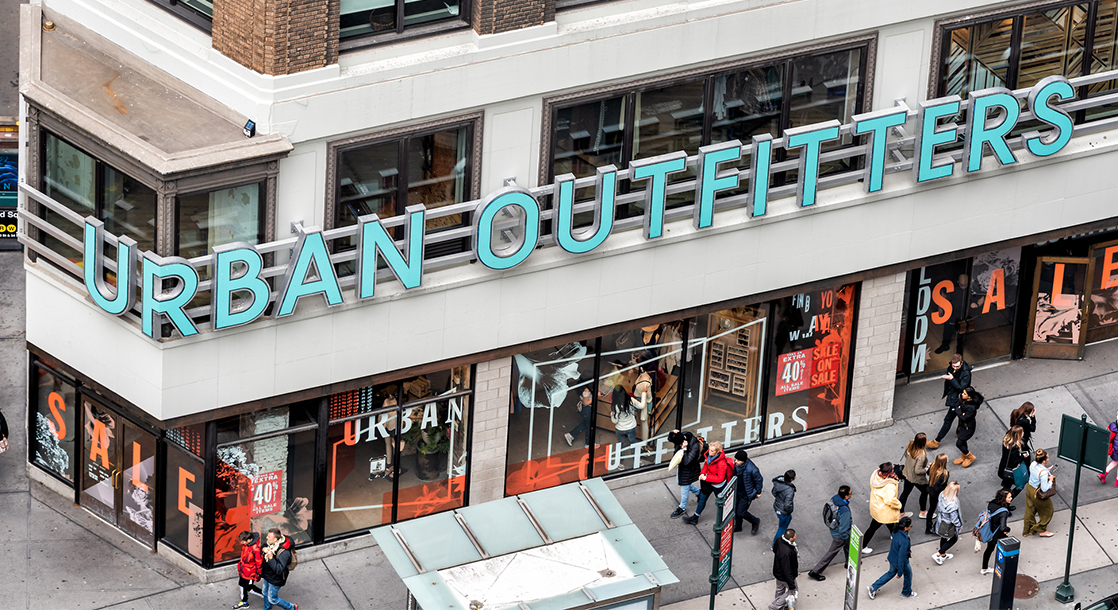 In a press release issued Wednesday, the faux-bohemian clothing giant announced that it’s partnering with CBD for Life to offer tinctures, balms, and other CBD-infused topicals at six Urban Outfitter locations: four in New York and two in California.

Getting into the rising CBD game may be one of Urban Outfitters’ most conformist moves in recent years. In the past, the company ignited controversy by selling fake-blood-stained Kent State t-shirts, hocking products that resembled Nazi concentration camp uniforms, and for teaming up with a hair salon called Hairroin which went by the catchphrase “Addicted to Style.”