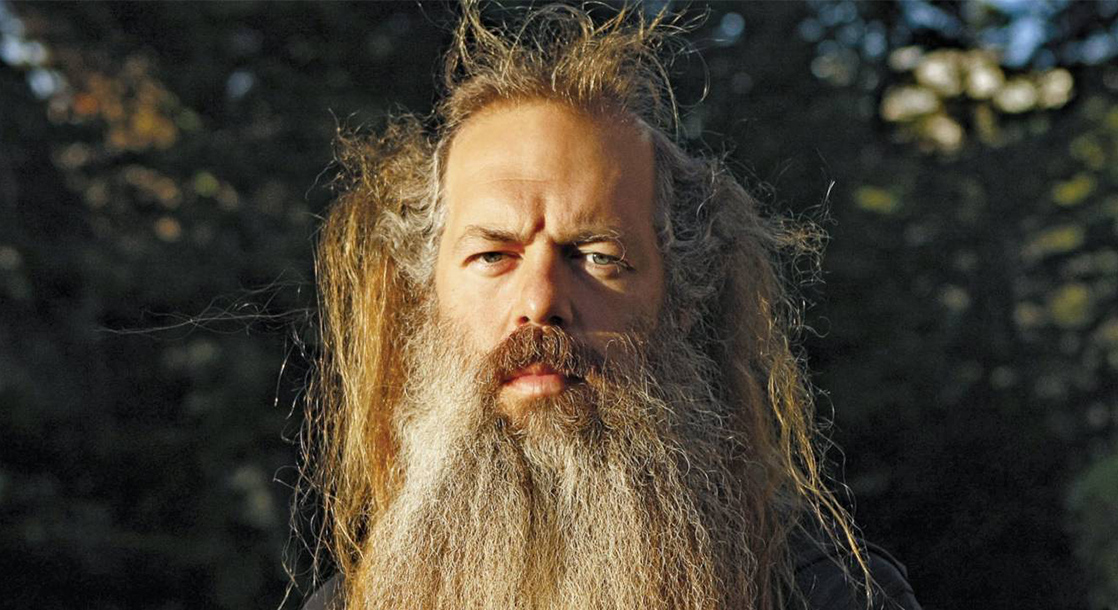 In theaters, the alligator fright flick Crawl and the Uber comedy Stuber offer two fine extremes for your dazed-viewing dollar.

Music releases include righteous and raging hip-hop from Big K.R.I.T, a surprise release from Blood Orange, as well as with a new power-tower of punk-metal might from Metz.

Crawl is a fright-fest about a couple of Florida residents left behind following a hurricane and then getting attacked by a pack of wild alligators. Produced by scare kingpin Sam Raimi (The Evil Dead) and directed by aquatic horror ace Alexandre Aja (Piranha 3D), Crawl offers a great big-screen indulgence for those who enjoy paranoia-inducing pot strains.

The film’s release seems weirdly timely as it hits theaters this weekend, while tropical storms threaten the South and an alligator keeps reportedly eluding capture in a popular Chicago park. It’s enough to make you blaze multiple bowls over. Of course, so does everything else — but, in this case, you can turn it into a marijuana-fueled run to the multiplex.

How’s this for a cultural snapshot of Summer 2019? Stuber is a high-octane comedy centered on Uber that stars Kumail Nanjiani of Silicon Valley and The Big Sick alongside Dave Bautista of the WWE and Avengers: Endgame. The only thing missing to make this a complete distillation of this exact moment is an entire audience vaping weed before heading into the theater — and we’re pretty sure you can make that happen.

Nanjiani stars as a buttoned Uber driver named Stu who picks up Bautista as a passenger he doesn’t know is a hotheaded cop who’s frantically in pursuit of a psycho killer. Everything turns to hell as Stu pilots the lethal lawman around, desperately trying not to get slaughtered and/or jeopardize his previously flawless customer rating.

Last year, multimedia comedy star Aziz Ansari got a cultural time-out following allegations of what many described as troublesome behavior while out on a date. Following a self-imposed Hollywood exile, Aziz dropped Right Now, a surprise Netflix special coming this week.

During the show, which was directed by Spike Jones, Aziz directly addresses those extremely personal issues as well as “wokeness, family, and the social climate” with such fearlessness, you’re going to want to be appropriately lit to laugh along with him.

Stand-up titan Bill Burr is using his arena-filling cred to expose worthy up-and-coming comics to massive audiences by way of a series of specials under the banner Bill Burr Presents… Each one promises to be eminently worth your time and, more importantly, your weed.

The latest, IanTalk: Ideas Not Worth Spreading, showcases scathingly hilarious and thought-provoking comedian Ian Edwards sending up the traditional TedTalk format as only he can. Edwards tackles uncomfortable topics such as abortion and slavery with the same seamless skill in evoking guffaws as he does when describing the horrors of his attempts to learn how to swim.

Bring the Funny: Season One
Watch It: NBC

Bring the Funny is a new network reality competition hosted by red-hot comic Amanda Seals, in which comedians of every stripe compete for a judging panel comprised of SNL veteran Kenan Thompson, stand-up superstar Jeff Foxworthy, and supermodel-turned-social-media-jokester Chrissy Teigen.

Some acts, like Orlando Leyba and the duo Frangela, immediately deliver big laughs. Others bomb horrendously. Either way, reefer turns every episode into a nonstop riot.

Contestants perform in front of a judging panel that includes Kenan Thompson, Chrissy Teigen, and Jeff Foxworthy for a chance to win $250,000 in this comedy competitive reality series hosted by comedian Amanda Seales.

The saga stretches from Rubin’s early days, when he co-founded Def Jam in the company of Run-DMC and The Beastie Boys, and then went on to oversee Slayer’s mid-’80s thrash-metal milestones and dedicated himself to lifetime-defining work with Johnny Cash in the ’90s.

Since then, hardly a music superstar you’ve smoked to has gone untouched by the golden ear of Rick Rubin, ranging from Kanye West to Aerosmith to Jay-Z to Lady Gaga to Slipknot to Eminem and way, way beyond.

World-class nonfiction filmmakers Morgan Neville (Won’t You Be My Neighbor) and Jeff Malmberg (Marwencol) deftly handle the whole, huge history on-hand here and making every moment of Shangri-La well worth getting high to.

The late, great Bill Paxton is best known for his mainstream Hollywood work in Aliens (1986) and on the HBO series Big Love (as well as for his role as Chet, one of the great ’80s comedy asshole villains, in Weird Science — see below).

Based in part on the William S. Burroughs’ classic novella, “Blade Runner (a movie)” — no relation to the Ridley Scott Bladerunner films — and named in part after a Brian Eno album, Taking Tiger Mountain is an indescribable drug-fever dream of images, ideas, and science-fiction surrealism that lends itself brilliantly to chemically enhanced viewing.

After being passed around for decades on brutally deteriorated bootlegs, Vinegar Syndrome has sensationally restored Taking Tiger Mountain, infinitely increasing the sound-and-visual impact of this one-of-a-kind cinematic trip.

Anthony Michael Hall and Ilan Mitchell-Smith co-star as Gary and Wyatt, high school computer dorks who concoct a simulation of their “dream woman” that magically comes to life in the form of Lisa, played by supermodel Kelly LeBrock.

Weird Science is pure slapstick madness all about liberating uptight outcasts by way of about sex, drugs, and rock-n-roll. It’s a message that will forever resonate, and this Blu-ray collector’s edition will make it a permanent part of your bong-passing retro-viewing favorites.

The East London visionary Dev Hynes, aka Blood Orange, continues his head-spinning world conquest with Angel’s Pulse, a new mixtape that showcases his myriad talents and abilities to take them — and us — to unpredictably new levels of bliss.

As a follow-up/addendum to Negro Swan, Blood Orange’s 2018 LP, Angel’s Pulse is less political and more experimental, which is what makes it revolutionary. Ideas gush forth, soundscapes change direction at will, light synths give way to screaming guitars and bleating saxophones; while trippy sitars and mangled hip-hop bleed into silence. Angel’s Pulse is a trip on which you must embark — and you know exactly what to pack to enhance the experience.

Automat
By: METZ
Get It: Sub Pop

As always, K.R.I.T.’s rhymes are so tight you may have to put down the pipe for a bit to catch them all — or double-down, and hit it harder. Whatever works (though you already know which one we’re more likely to recommend).