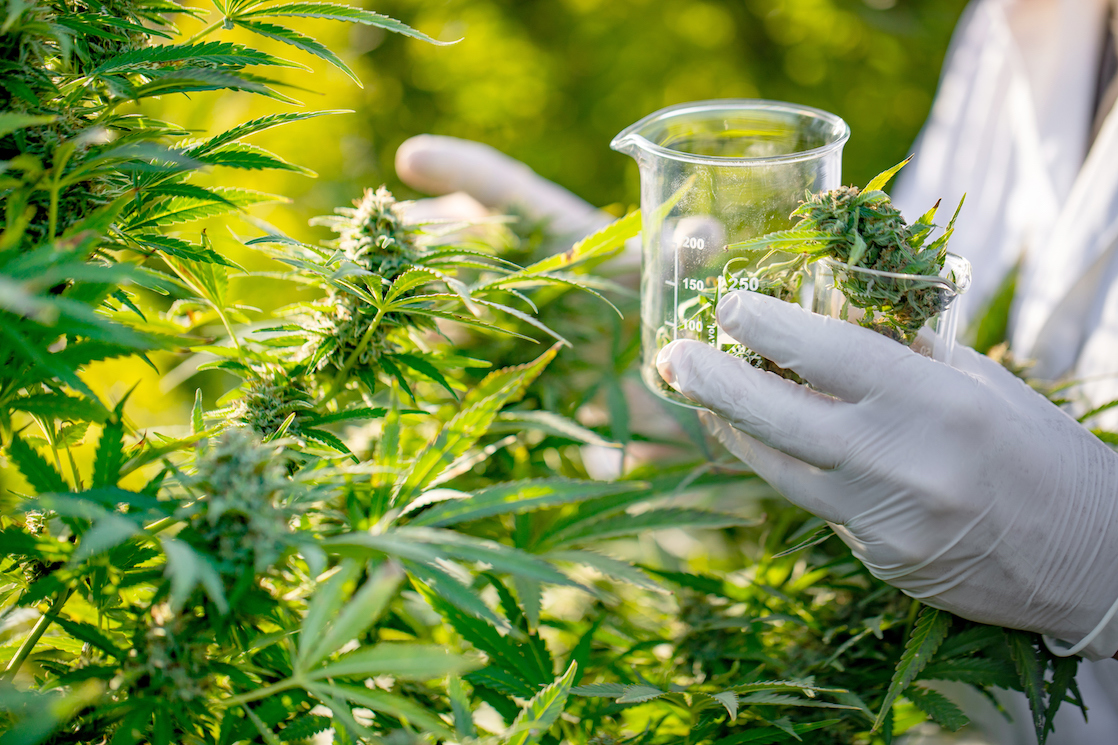 A new study found that the cannabis supplied by the US government genetically resembles hemp way more than it does marijuana.

The study, conducted at the University of Northern Colorado, compared the government’s weed to other sample groups, which included industrial hemp and commercial cannabis, further divided into three subgroups (indica, sativa, and hybrid).

Genetic analyses showed the government’s cannabis shared more in common with hemp than it did with the commercial stuff, reports Marijuana Moment. That’s bad news for researchers, who require higher-quality weed to study the plant’s effects on sick people.

In order to do research with cannabis, scientists are only allowed to use plant material provided by a government-run facility at the University of Mississippi. For years, researchers have complained that the government’s weed contains incredibly low amounts of THC and CBD, two principal plant compounds with medical properties.

One of those researchers is Dr. Donald Abrams, an oncologist based at the University of California-San Francisco. In 2014, he told Vox  that the quality of the buds supplied to him for cancer research was so subpar he ended the project before it even began. But that was back in 1999.

Today, researchers say it’s much easier to get government approval for weed research, but considerable hurdles remain. For example, if they receive approval, they’re guaranteed bricks of seedy, crumbly weed that even the Mexican cartels wouldn’t sell.

Fortunately for scientists, the situation may soon improve. Last summer, the DEA announced it would increase the production of marijuana for scientific research, and it would work on increasing the quality, too.

Most state-legal commercial and medical marijuana contains around 15 to 25 percent THC.