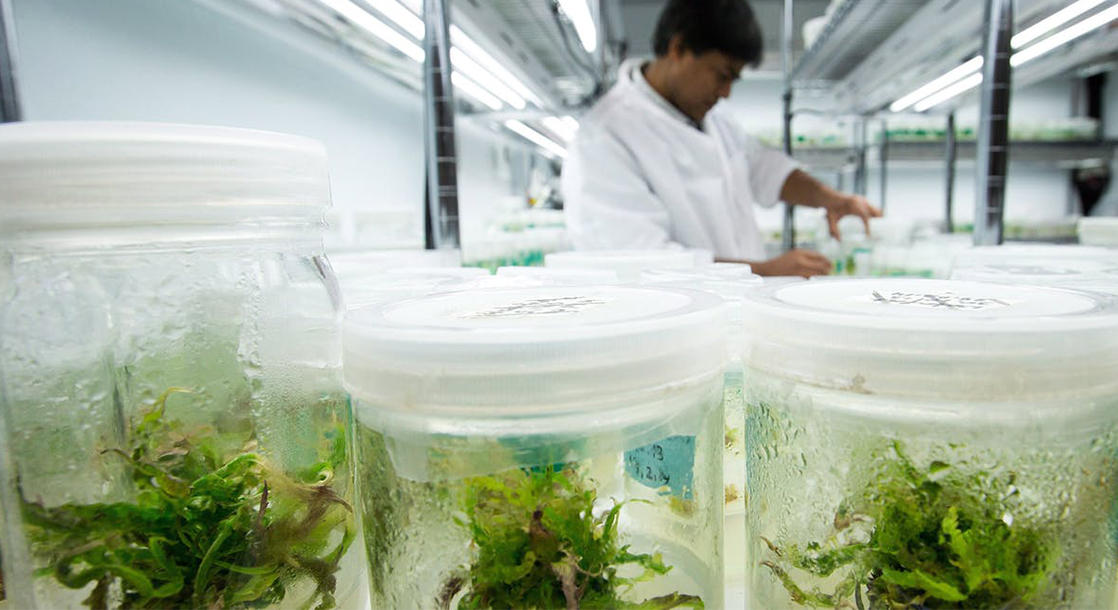 Cannabis-focused researchers at Boston’s two most revered institutions of higher learning will have a little more spending money this fall.

According to Massachusetts public radio station WBUR, scientists at Harvard and MIT will be going 50-50 on a philanthropic gift of $9 million to be used towards the study of cannabis. The donation — now considered the largest private donation to fund marijuana research — comes from New York-based cannabis investor Bob Broderick, a graduate of both universities who says that he has already raked in “tens of millions” of dollars in both the domestic and Canadian cannabis markets.

Since cannabis is still classified as a Schedule I narcotic at the federal level, universities — including those in states like Massachusetts, where cannabis is legal — have traditionally shied away from hands-on research into the biology of the plant and its effects on the human body.

“I saw an opportunity to take a kind of a leadership position in getting these two great cultural institutions involved in the discussion of cannabis in the country,” Broderick told WBUR. “People take risks when they say, ‘I’m going to start doing cannabis work.’ For a young researcher at MIT or Harvard to say, ‘I’m going to pivot my career and study the effects of cannabis,’ I don’t think that’s something that would have happened five years ago.”

With $4.5 million slated for each institution, researchers at Harvard and MIT will use the new funding to delve deeper into the hundreds of minor cannabinoids outside of THC and CBD, investigate potential connections between cannabis and schizophrenia, and more.

For Broderick, the personal grant is a step towards a greater good, and hopefully, an inspiration for other wealthy cannabis aficionados to also fund research towards the sweet leaf.

“My thought is that this is the largest gift to support cannabis research,” Broderick told WBUR. “But it’s not going to be the largest for long.”