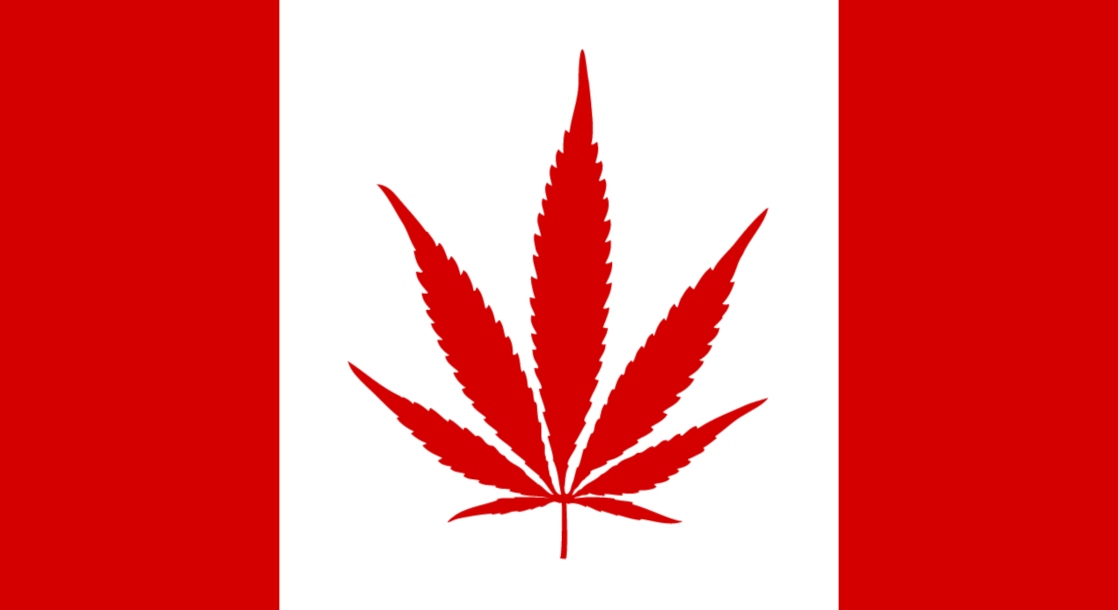 Ever since Canada federally legalized adult use cannabis last October, a growing number of Canadians have been enjoying the freedom to smoke the sweet cheeba when and where they want. But a new government survey has reported that a growing number of Canadians are choosing to get high at work, raising concerns that some members of the workforce may be putting themselves or others in danger.

The most recent National Cannabis Survey reports that an estimated 514,000 Canadians are currently getting high before or during work, based on data collected between the last quarter of 2018 and the first quarter of this year. The survey notes that “while the likelihood of engaging in this potentially dangerous behavior did not differ by age or gender, it did vary by cannabis use frequency.”

Specifically, 27 percent of workers who reported using cannabis daily admitted that they got high before or during work, compared to only 7 percent of occasional pot smokers.

Statistics Canada has been conducting the National Cannabis Survey every three months since February 2018, in order to keep track of how legalization is changing Canadians’ cannabis use. The most recent survey reports that 5.3 million Canadians aged 15 or older, or 18 percent of the country’s population, reported getting high in the first three months of 2019. During the same time frame last year — before adult use was legal — only 14 percent of the survey respondents said they used cannabis.

During the first quarter of this year, 646,000 respondents said they tried pot for the first time in 2019 — roughly double the number of first-time users reported in 2018. But despite fears that legalization would dramatically increase pot use among minors, the survey reports that around half of these new users are actually 45-years-old or even older. The survey also found that men are almost twice as likely to use cannabis as women, a statistic that has remained constant since the survey began.

One of the most positive takeaways from the new survey is the fact that an increasing number of Canadians are buying weed legally, rather than from black market sources. Government authorities have been struggling to contain the country’s thriving illegal cannabis market, as supply shortages, lack of legal edibles, and rising prices have convinced some customers to keep buying their weed from illicit players.

During the first quarter of this year, only 38 percent of survey respondents reported buying black market weed, which is down from last year’s 51 percent. An estimated 47 percent of Canadian weed lovers are now buying their pot legally, suggesting that the country may finally realize its goal of shutting down the black market once it irons out the kinks in its supply chain.