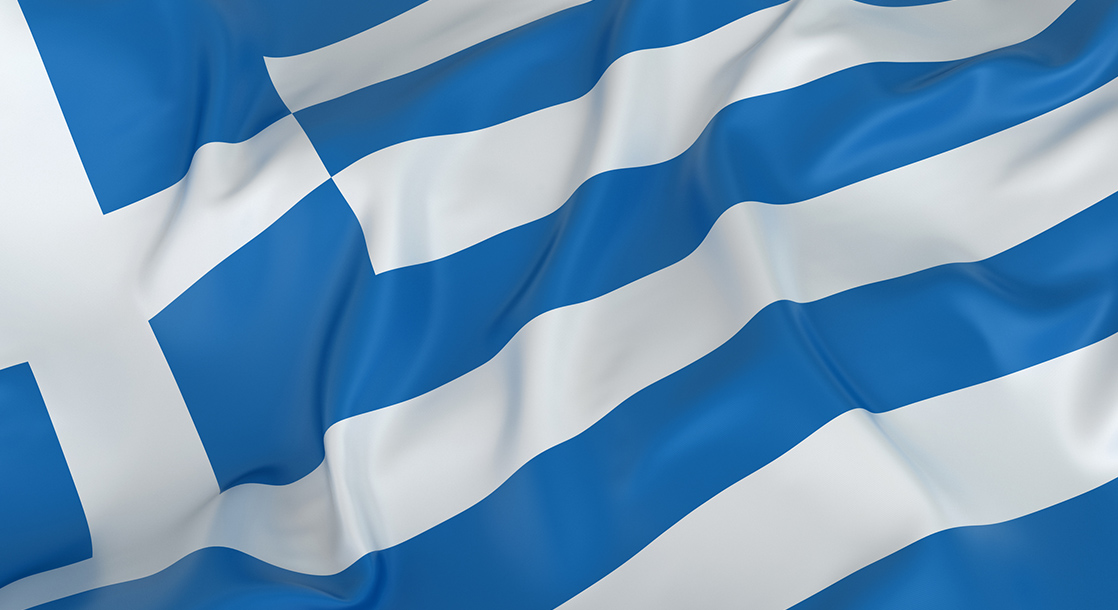 Greece is gearing up to supply medical cannabis to Europe and the Middle East, with six cultivation licenses in the final approval stages and an additional 50 under consideration.

In 2017, Greece approved a national medical cannabis program, although regulatory hang-ups have prevented the program from officially rolling out. Recreational marijuana remains illegal.

“Greece is a pioneer, as it’s one of the few countries that offers the opportunity to export, and the location is great: a pathway to Europe and the Middle East,” Ickes added.

Israel and Saudi Arabia are just two of 30 countries that applied to bankroll Greece’s medical weed program, which is currently valued at $400 million in foreign investments alone.

All the money pouring into Greece may alleviate some of the nation’s heated economic woes, which led to nationwide protests between 2010 and 2011. The new medical marijuana industry is projected to create 3,500 jobs and generate $660 million in revenue, the National Herald reported. By 2027, the nation’s weed industry could be worth billions.