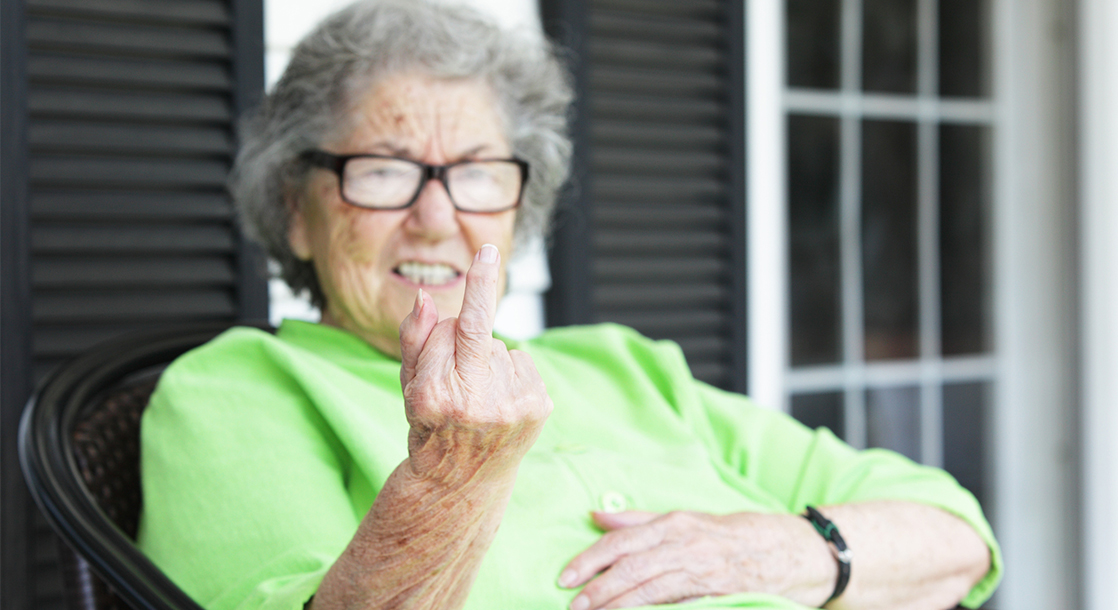 If you’ve ever seen a police car run a red light while you’re stuck waiting for the green, watched an officer harass someone struggling with homelessness, or just wanted to give a cop a piece of your mind about the U.S. criminal justice system, it can often be hard to express yourself to the authorities — especially in the face of a badge and a gun.

But in a new ruling from a federal appeals court in Michigan, there’s at least one way you can tell the cops how you really feel, without stepping over any legal lines. Now, you can let your bird fly and flip your middle finger to the police as much as your heart desires.

According to the Associated Press, the ruling came by unanimous decision from a three judge panel, who agreed that Michigan resident Debra Cruise-Gulyas could proceed in a lawsuit against local police after she was given a speeding ticket as retribution for flipping off an officer during an earlier roadside stop. The judges said that Cruise-Gulyas’ middle digit was protected by the constitution, and could not be used as justification for further police punishment.

In Wednesday’s official court decision, the judges said that the Taylor, Michigan officer “should have known better” before upping the severity of someone’s speeding ticket for something unrelated. The case against the officer will now proceed in local court.

The rest of us, however, can rest easy knowing that our right to tell off law enforcement officers with America’s favorite piece of sign language is pretty much officially covered under the First Amendment.